Alex Dovbnya
Ripple CEO Brad Garlinghouse doesn't want you to listen to "the same guy" who predicted that Bitcoin (BTC) could hit $20,000 in 2019 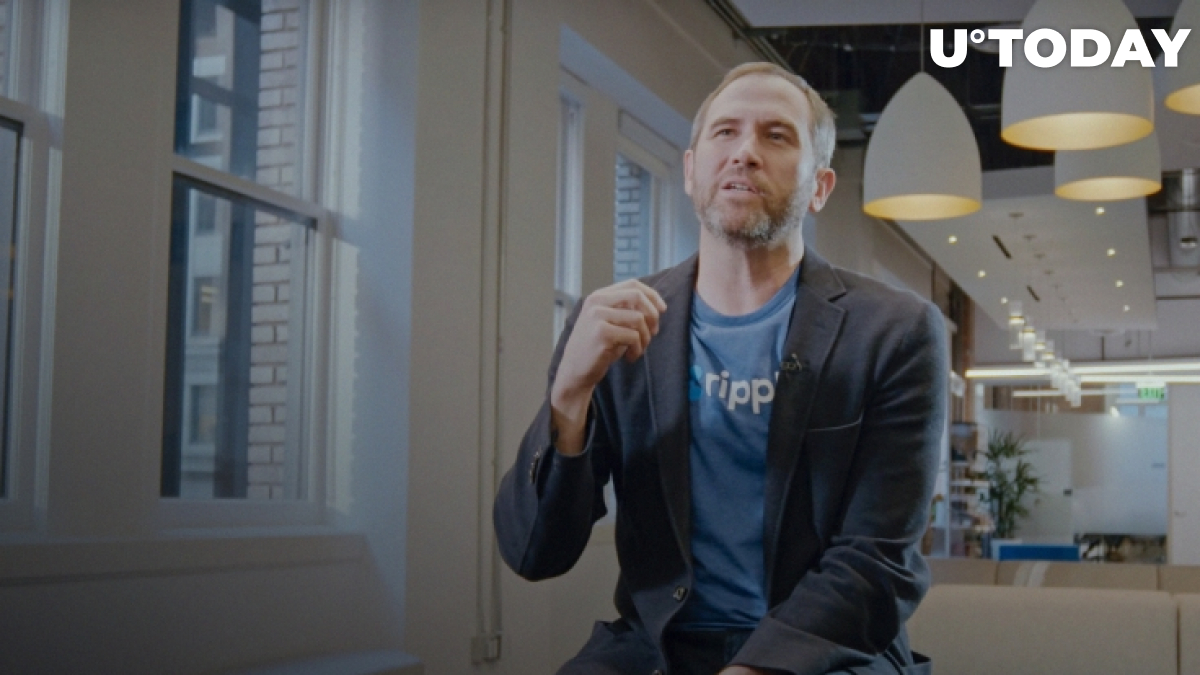 Ripple CEO Brad Garlinghouse has taken to Twitter to criticize Wall Steet vet Mike Novogratz who predicted that XRP would underperform greatly in 2020 while directly blaming Ripple for its lackluster price action.

He did predict Tom Hanks would win an Oscar for Mr. Rogers - maybe this is the prediction he’ll get right? Personally voting for Brad Pitt though!

Novogratz is definitely not the Nostradamus of crypto, according to Garlignhouse. The Ripple boss criticized his $20,000 Bitcoin price prediction. It turned out to be extremely inaccurate -- after the 2019 rally hit the pause button, BTC plunged to $6,400 in December.

In fact, Novogratz forecasted that BTC could surge up to $40,000 last year, which turned out to be one of the worst price predictions of 2020.

In a separate tweet, Garlinghouse also slammed cryptocurrency outlet Coindesk for misreporting XRP's gains in 2020. He pointed to the fact that the third biggest cryptocurrency has so far outperformed Bitcoin in 2020, surging by more than 44 percent.

As reported by U.Today, there is a good chance that XRP might bring investors higher returns compared to Bitcoin in 2020 because of a bullish technical picture.