Yuri Molchan
The XRP Liquidity Index on two major ODL corridors has set a new record, while an analyst gives a bullish prediction on the XRP price soon 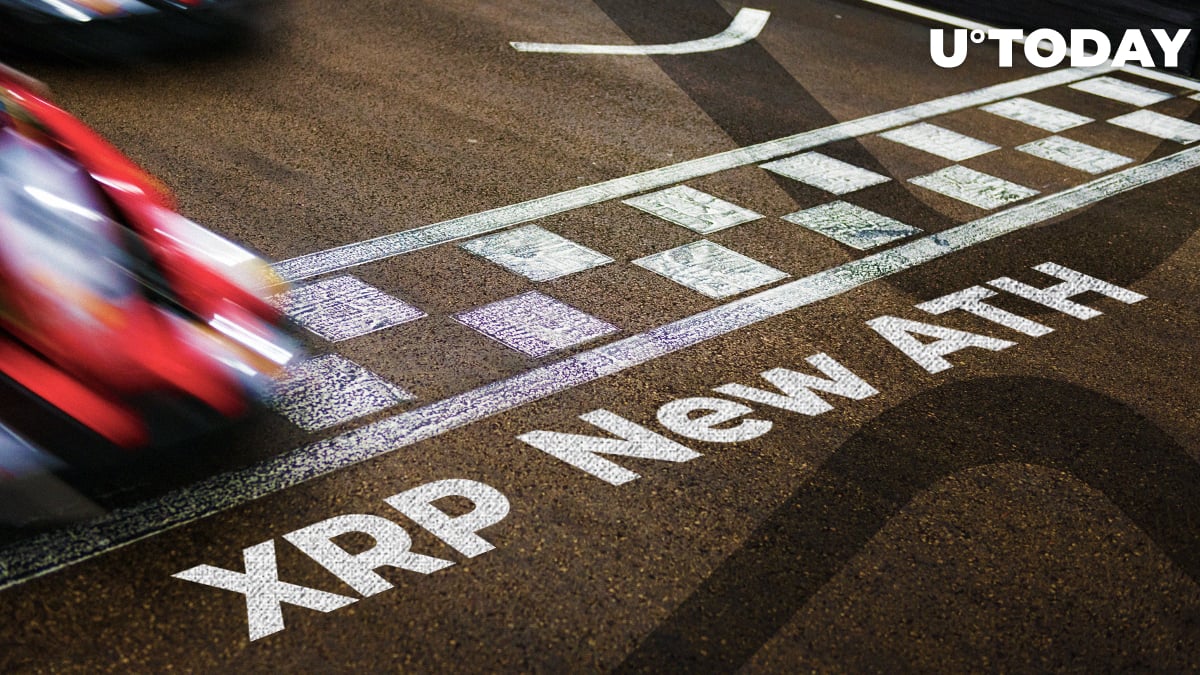 The XRP liquidity index in Mexico and the Philippines has quickly surged again. On Bitso, the largest Mexican exchange, it has come real close to the 13-million mark, leaving the previous all-time high of 12,230,900 far behind.

The new all-time high for the XRP Liquidity Index now totals 12,951,492. The new record on the Coins.ph exchange in the Philippines totals 2,441,561, having caught up with the current all-time high but not yet surpassing it.

Startup investor and XRP supporter Eric Dadoun comments on this XRP liquidity rise by saying that this is a daily use case for XRP outside of speculation and it certainly shows that adoption of the asset is gradually increasing.

So? Single largest daily use case for a digital asset outside of speculation ... and growing both in terms of volume and geographic coverage.

While commenting on the XLM price, crypto analyst @CryptoMichNL stated that Stellar Lumens is likely to start off on the next rally soon, if Bitcoin keeps surging.

He adds that XRP should follow suit, along with ETH and ONT.

As recently reported by U.Today, after Brad Garlinghouse announced, during the World Economic Forum in Davos, Ripple’s plans to conduct an IPO at some point this year, XRP investors seem to have become more active.

The Whale Alert and XRPL Monitor accounts on Twitter have noticed giant amounts of XRP (in total) being moved between crypto exchanges and wallets with anonymous owners.

Recently, amounts of 93.5 mln and 23 mln XRP have been transferred.