Yuri Molchan
Gargantuan amounts of XRP start circulating between exchanges and anonymous wallets after Brad Garlinhouse’s announcement about the IPO – has interest in XRP increased? 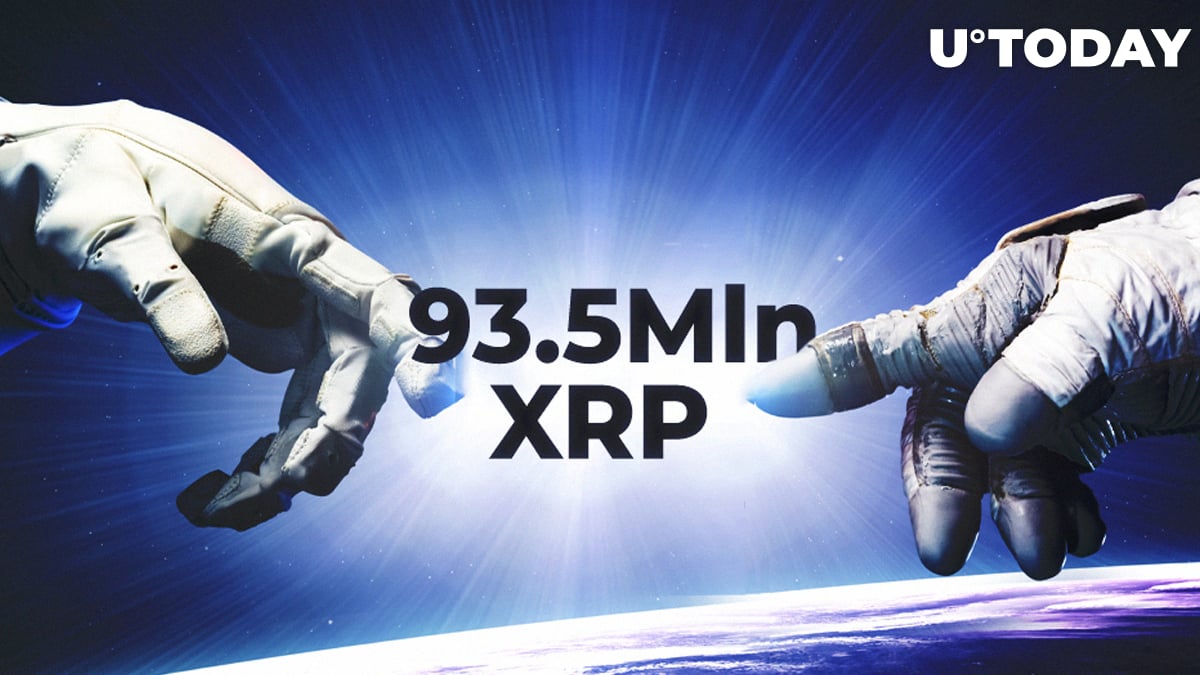 Over the past few hours, an astonishing amount of Ripple’s XRP has been moved between three major exchanges and one crypto wallet with an anonymous owner. Four transactions – 10 mln, 11.5 mln, 50 mln and 22 mln XRP.

Exchanges involved: Coincheck, Bitstamp and Bithumb, as well as one anonymous crypto wallet.

As reported by the XRPL Monitor account on Twitter, over the past few hours, four transactions totalling almost 93,5 mln XRP have been performed on the XRP ledger. The largest one of them (49,999,994.9999 XPR) was confirmed by Whale Alert, which tracks only large crypto fund movements.

The Bithomp analytical website shows that the following crypto exchanges and XRP amounts were involved.

Is it due to the Ripple IPO announcement?

Since Ripple CEO Brad Garlinghouse announced that this year the San-Francisco-based blockchain giant intends to conduct an IPO (among many other IPOs that the community is going to see, as per Garlinghouse), investors and crypto exchanges seem to have become more active with their XRP stashes.

This is not the first time such large amounts of XRP have been sent – as earlier reported by U.Today, 23 mln XRP was moved between four major exchanges with Binance getting half of that amount.

‘XRP price is painful to look at’: crypto trader

Earlier today, prominent crypto trader Jacob Canfield tweeted that the XRP price ‘is getting painful to look at’, while Bitcoin and many other altcoins are breaking out (e.g. ADA).

Canfield reckons that unless the price of the third largest crypto breaks upwards soon, the market should expect another sell-off.