Yuri Molchan
Ahead of the XUMM digital payments app launch, the XRPL Labs team considers adding some pro features to it and asks for the community’s opinion 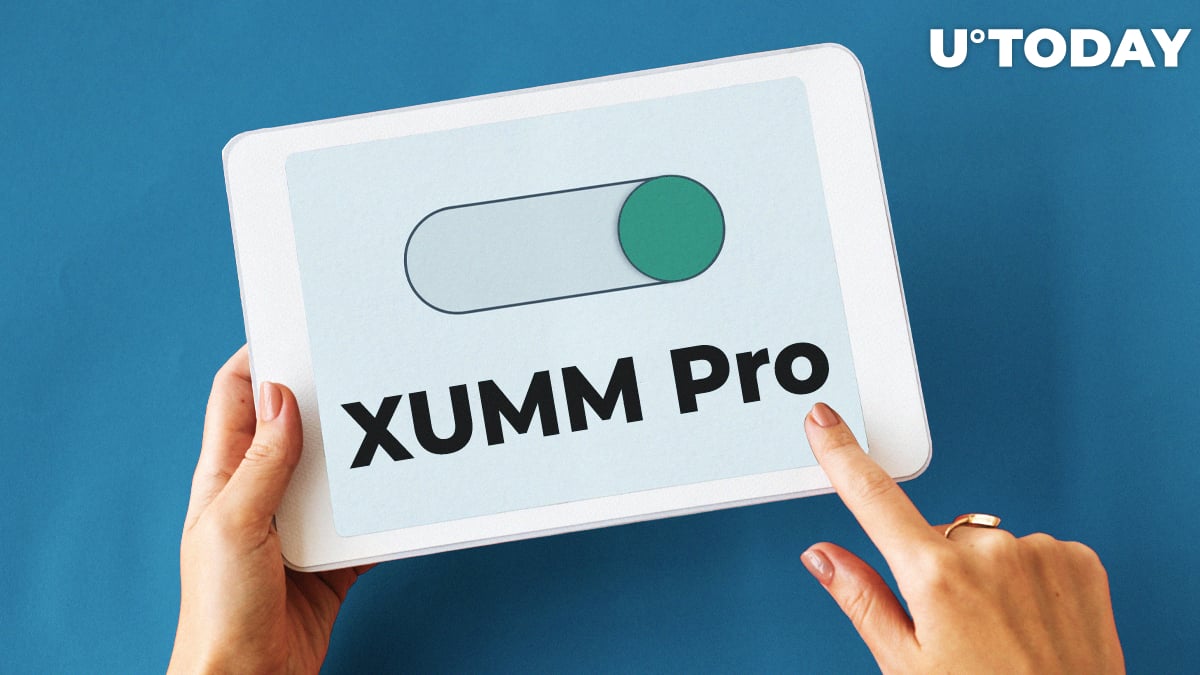 In a recent tweet, a senior XUMM developer from XRPL Labs, Wietse Wind, has told the community that the team is considering adding some pro features to the XUMM app (crypto payments app and wallet in one) to make it more beneficial in the market compared to other similar apps.

A poll says, almost 40 percent of users are willing to buy it.

Previously, Wind developed XRPTipBot, as well as XRParrot. Now, he says, the team is thoroughly considering the future of the XUMM project, so the idea of launching some pro features is being discussed.

The XUMM app is based on the XRP ledger and it has already been tested by a closed circle of devs. 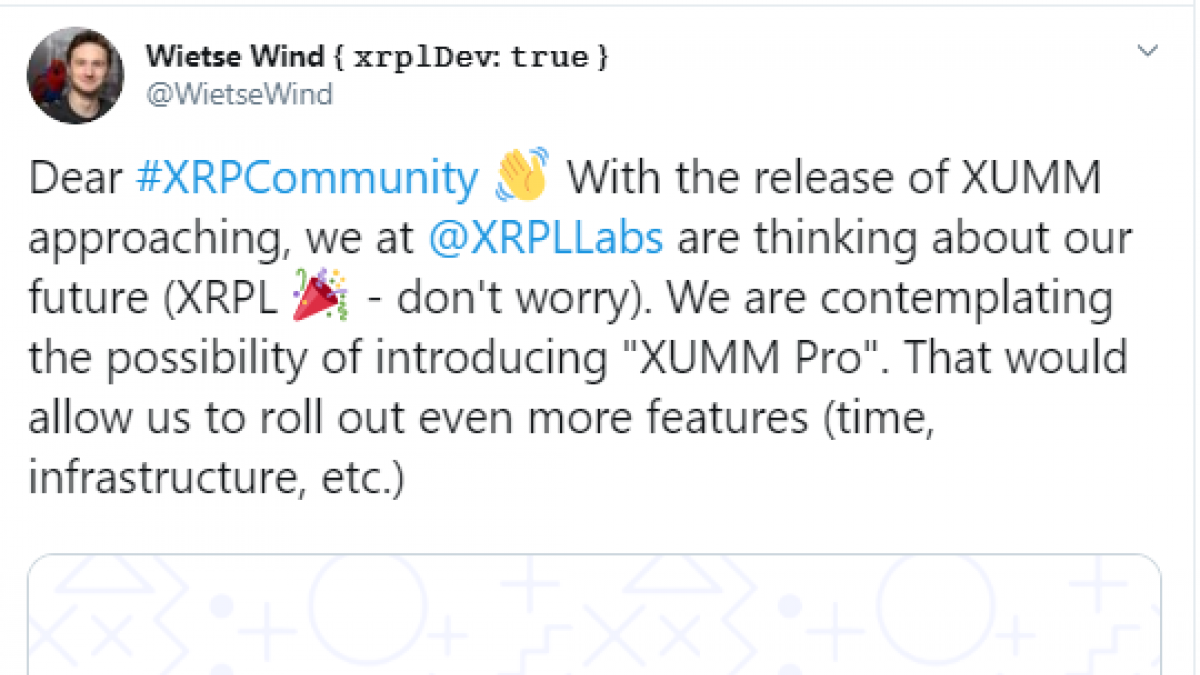 Users won't be forced into a paid subscription

Wietse Wind further notes that its useful features will not be moved to XUMM Pro nor will users be forced into a paid subscription. New services, he says, will bear additional value, while basic features will remain free for everyone.

Describing the things the team may add to XUMM Pro, the dev speaks of push notifications to notify users of receipt of XRP, premium node access, etc. Besides, he adds, pro users will have “that great feeling from knowing you are supporting us developing XUMM and the XUMM platform in the future as well.”

Think: eg. features for background push notifications when payments are sent to your XRPL account (requests are always pushed), premium node access, and of course that great feeling (😇) from knowing youare supporting us developing XUMM and the XUMM platform in the future as well 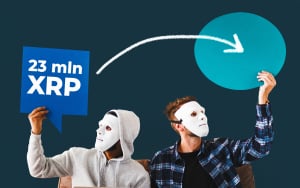 The developer then asked users to take part in a little poll to see how many of them would agree to buy a paid subscription and whether they would do it because they are interested in the app or they merely want to support the team.

Almost 40 percent voted for the ‘to support the team’ option. 30.9 percent said no; however, they would use the free version of XUMM. 22.4 percent said they would buy the subscription because they want to use the new features. 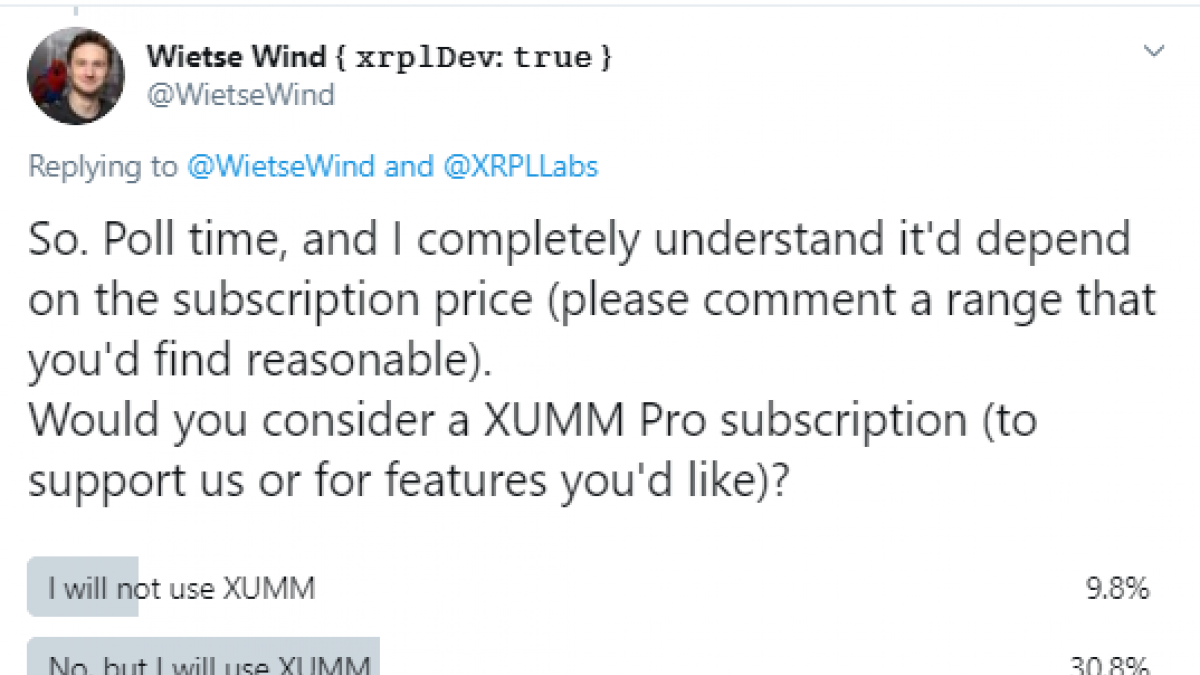