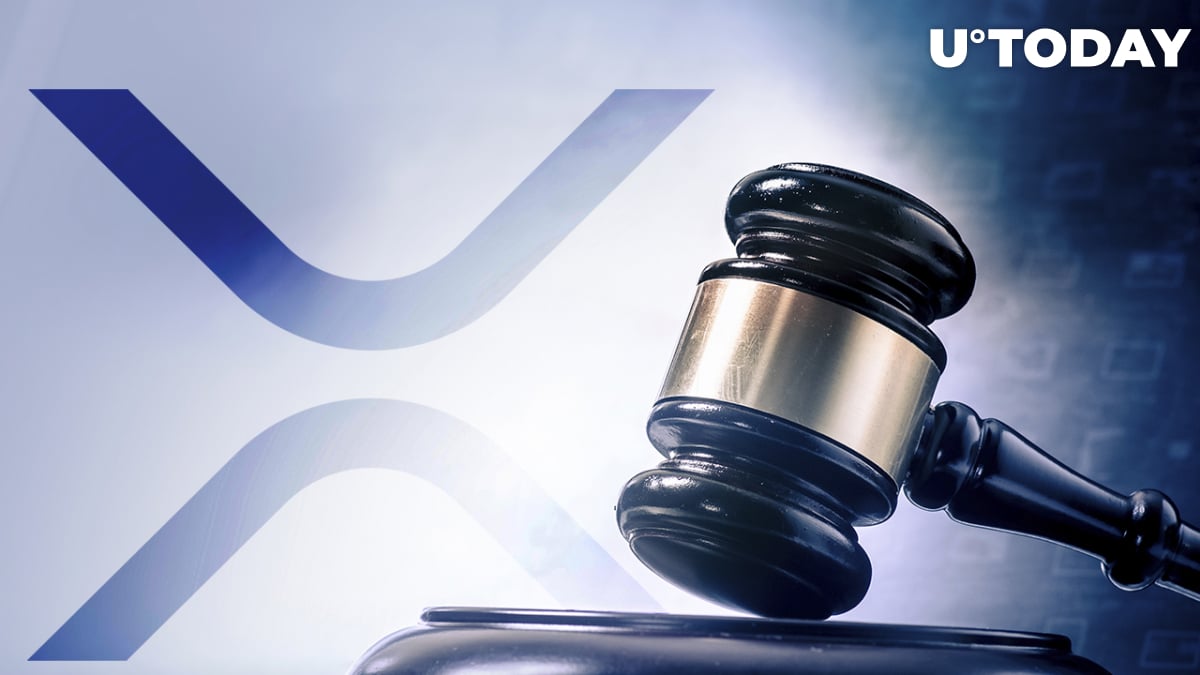 In a recent filing submitted by Matthew C. Solomon on behalf of Ripple and its defendants, Ripple calls out SEC delay tactics while opposing the latter's request to file additional briefs on privilege assertions. The agency had requested to file an additional brief in support of its assertions that internal documents related to former SEC official William Hinman are protected from disclosure by attorney-client privilege.

FINALLY I feel like Ripple has taken the gloves off and is talking about how ridiculous the SEC's litigation tactics surrounding the "Hinman emails" are.

The judge may still allow the sur-reply but at least Ripple is calling out the delay tactics strongly. ?? https://t.co/mKpJVUsrHG pic.twitter.com/x5W5ht5JvX

Ripple states, "The SEC requests leave to file what they term a 'reply,' but . . . this would be at least the SEC's 6th filing in opposition to Defendants."

It further States, ‘"At this point, the SEC has had more than ample opportunity to assert and support its various privilege assertions. Discovery closed months ago and the parties are on the eve of filing motions for summary judgment. Further delay is prejudicial to defendants."

In a continuous bid to prevent the emails from being disclosed, "The SEC now claims . . . that the last year of briefings, oral argument, the Court’s decisions, and their motion for reconsideration, were all an academic exercise because it turns out that the documents (every single one of them) are privileged attorney-client communications," the note reads.

Earlier, the SEC had told that court that it was going to make new privilege assertions in a last-ditch effort to avoid the release of emails related to the 2018 Ethereum speech of William Hinman, the former director of the SEC's Division of Corporate Finance.

According to updates shared by defense lawyer James K. Filan, Ripple defendants have requested an extension until Friday, May 13, to respond to the SEC's renewed assertions over the former SEC official's emails.

Despite the seeming delays in the lawsuit, Ripple reports record-breaking growth, with 8x YoY growth in ODL volumes per the recently published Q1, 2022, report. RippleNet reached a $15 billion annualized payment volume run rate, as customers expanded the use of RippleNet and ODL beyond remittances (including treasury and SME payments).

As shared by RippleNet GM, Asheesh Birla, APAC was one of the biggest contributors to ODL dollar volume – totaling over $1 billion in Q1 alone. Ripple's ODL now enables payouts in 25 markets.