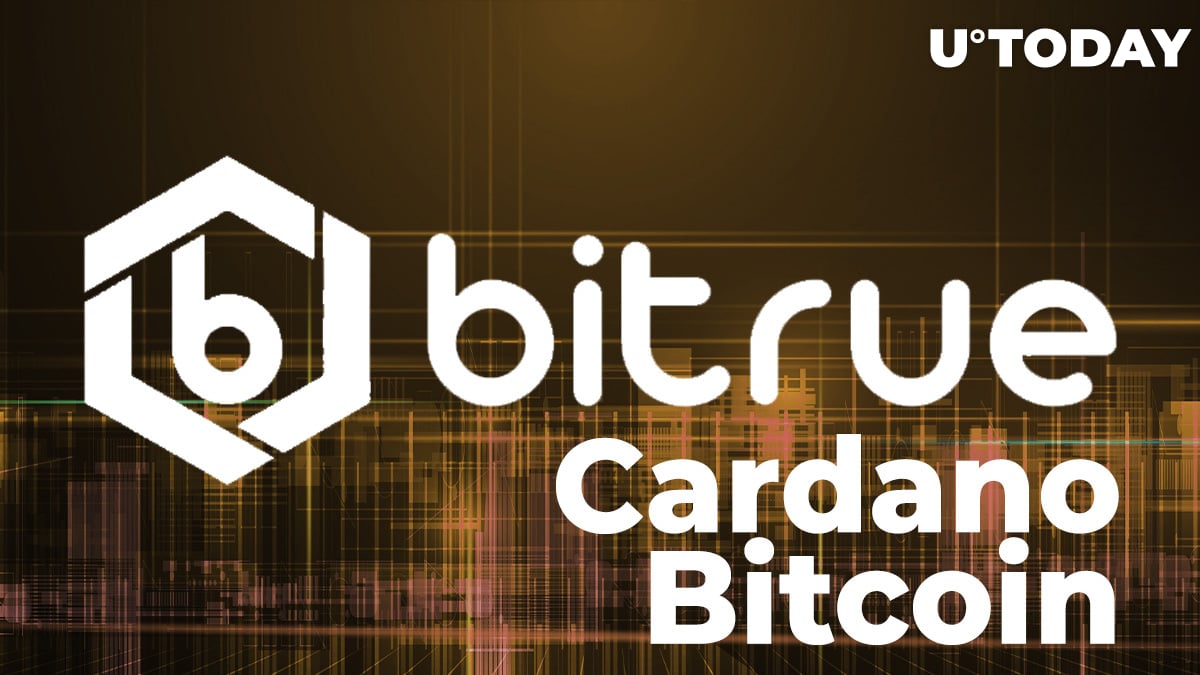 According to the official announcement by the Bitrue (BTR) team, its newly launched "Leverage" module now supports two tokens based on Cardano (ADA) and Bitcoin (BTC).

We'll have many more coming in the future, shout out which coins you want to see below.$BTC $ADA @Cardano pic.twitter.com/JwIRSPLMRo

Nine days ago, this section was opened by XRP "bullish" and "bearish" positions (XRP3L, XRP3S). The Bitrue (BTR) community met this addition with excitement as it is XRP-centric.

The Bitrue (BTR) platform also stressed that many more tokens will be available in the "Leverage" section as its Twitter followers have a say in a referendum on the next upgrades:

We'll have many more coming in the future, shout out which coins you want to see below.

What are leverage tokens?

Leverage tokens should be referred to as crypto-based derivatives and ETF-like synthetic assets at the same time. While the underlying asset price surges, the price of its "3X" token rockets three time faster.

Meanwhile, when the price of a leverage token's peg drops, its synthetic can nosedive close to zero.