XRP Falls 11% as the Market Declines; This Indicator Shows a Ray of Optimism 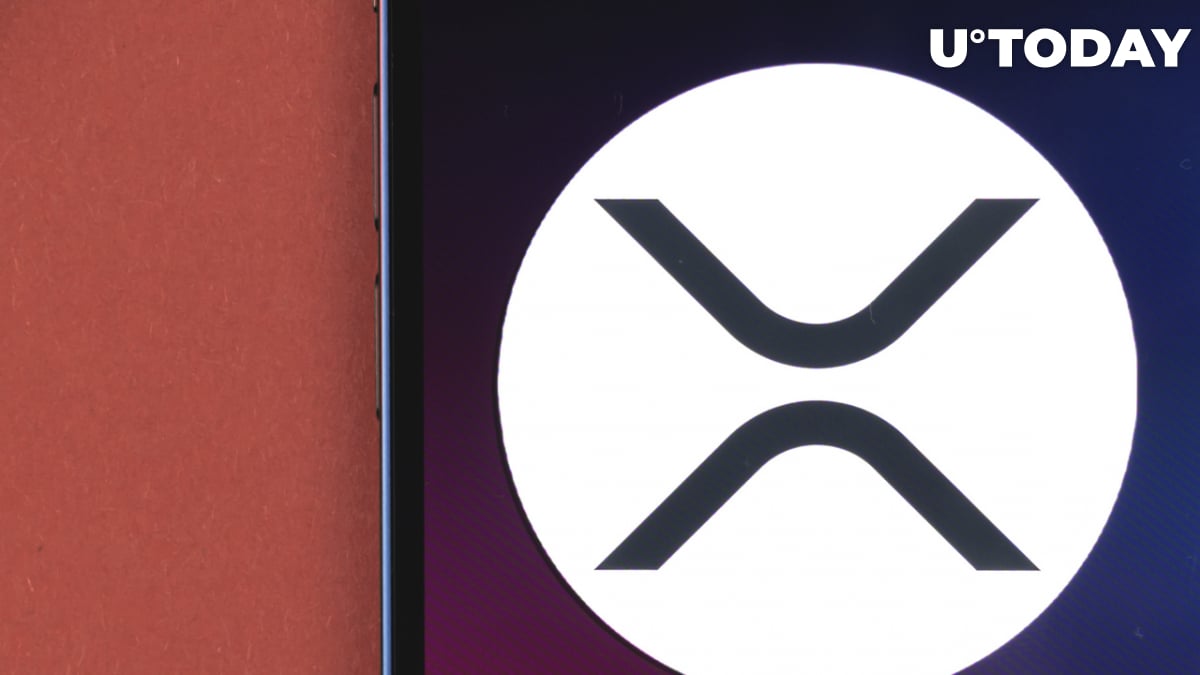 As per CoinMarketCap data, XRP is down 11% in the past seven days as its price is about to mark the sixth consecutive day of losses. At the time of publication, XRP was exchanging hands at $0.65, down 8.20% in the last 24 hours.

The subsequent declines made the RSI indicator enter oversold territory. The relative strength index (RSI) is a technical analysis indicator that weighs the extent of recent price fluctuations to determine if an asset is overbought or oversold. If the RSI reading falls below 30, the asset is considered oversold. The larger the negative value, the greater the chances for a possible purchase.

In the case of XRP, the RSI reading has hit 16.84 on the four-hour chart, a signal that the recent heavy selling is in the process of exhausting itself, and investors might begin to look for entry-point opportunities on the buy-side.

Recent updates in the Ripple-SEC lawsuit

In recent updates shared by defense lawyer James K. Filan on the XRP lawsuit, Ripple and the SEC have filed a joint scheduling letter proposing opening briefs for summary judgment and expert challenges in August and closing briefs a few days before Christmas.

Ripple's general counsel, Stuart Alderoty, says Ripple is pushing hard to settle the case as soon as possible, although a resolution is most likely in 2023. He says, ''To all that have been following the case thus far – thank you. Know that Ripple is pushing hard (and the Court is working hard) to resolve the case as soon as possible, despite the SEC time and again doing everything they can to delay.''

As previously covered by U.Today, Ripple CEO Brad Garlinghouse pointed out that despite a lengthy lawsuit, the company is enjoying "record growth'' outside the U.S.