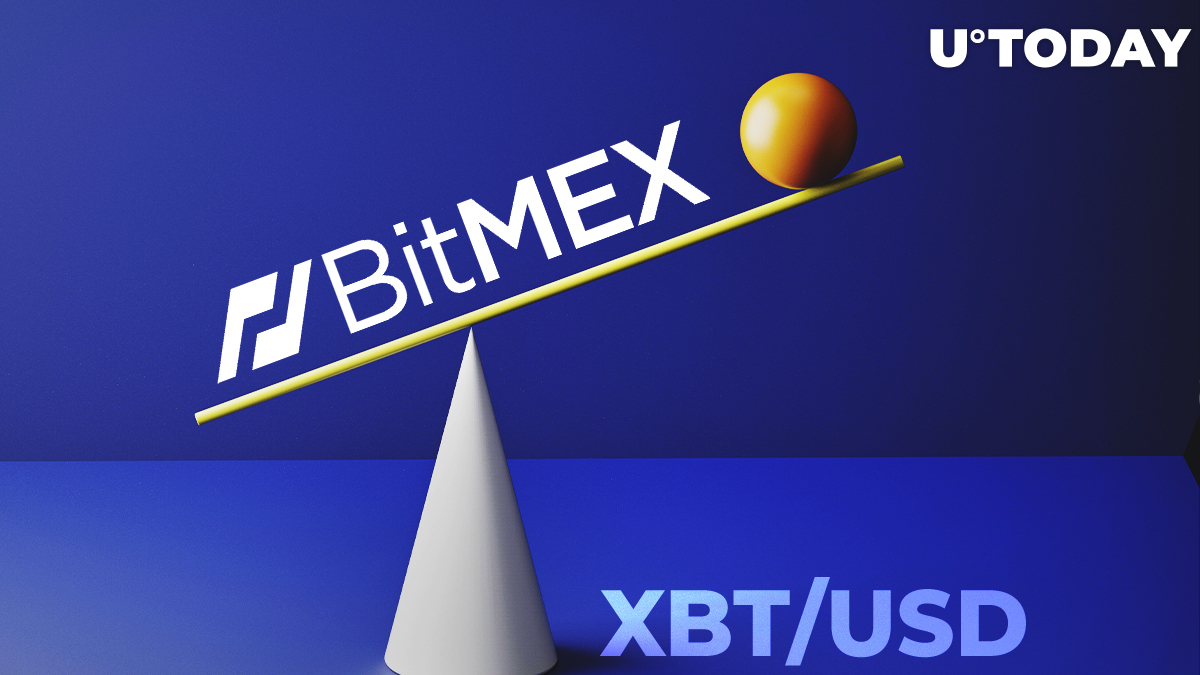 According to the data published by the popular analytics provider Skew, the open interest for XBT/USD on the BitMEX crypto exchange is now gaining stability after the recent plunge by eleven percent.

In a recent tweet, Skew analytics agency spread the word of optimism regarding the situation with the XBT/USD open interest on the BitMEX trading platform which was recently accused of illegal operations and money laundering by the CFTC regulator.

The CEO of the exchange Arthur Hayes and other co-founders were given criminal charges with a prospect of spending five years in prison, as reported by U.Today previously.

On that news, the XBT/USD futures open interest immediately declined 11 percent as per the tweet from Arcane Research. Although, earlier data from Skew says that the fall was bigger and deeper – 20 percent.

Besides, the exchange saw panic-withdrawals of BTC in huge amounts – 23,200 BTC, it was followed by another wave of withdrawals. Ultimately, traders quickly withdrew 32,200 BTC in three large portions – that’s 19 percent of the funds stored on BitMEX.

Bitcoin responded to that news, dropping around 4 percent, down to the $10,500 area.

Related
Breaking: Bitcoin Plunging as BitMEX Gets Sued by CFTC for Illegal Trading and Money Laundering

OI stabilizing after a major fall

However, the situation with the OI on the platform is now stabilizing, Skew reports. Institutional investors are again starting to obtain BTC futures as they got calm.