BitMEX's Competitors Thriving Off Its Downfall. Will They Be Next?

Alex Dovbnya
BitMEX is reeling from the CFTC bombshell, with its open interest tanking 20 percent 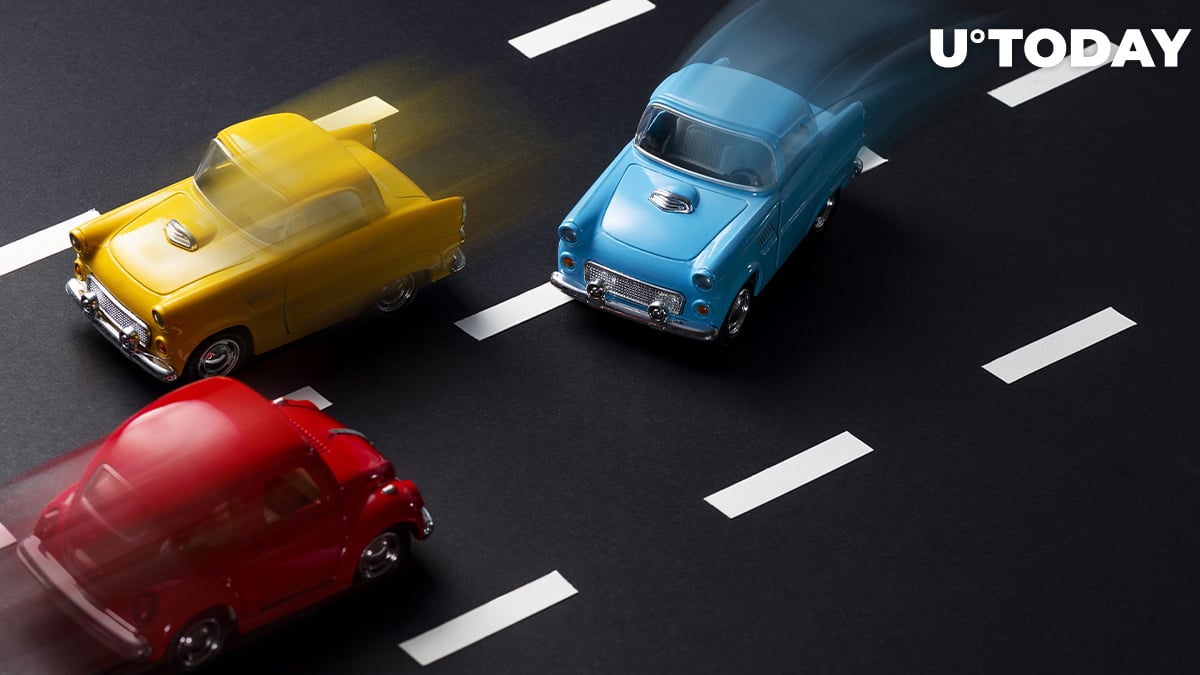 Open interest (OI) for Bitcoin futures traded on the embattled BitMEX cryptocurrency exchange has plunged over 20 percent in one day.

In sharp contrast to this, Huobi saw its OI soaring by almost 12 percent on Oct. 1, with Binance Futures also logging moderate gains.

The crypto revolution has to be regulated

As reported by U.Today, the CFTC sued Seychelles-based BitMEX for unlawful derivatives trading and facilitating money laundering in the U.S. The DOJ also brought parallel criminal charges against the exchange's CEO Hayes and other co-founders for violating the Bank Secrecy Act (BSA).

Hayes—who bragged about bribing Seychellois regulators with coconuts—could now get up to five years behind bars.

Since the CFTC news hit the wire, BitMEX users have already withdrawn 32,200 BTC from the exchange.

As estimated by CoinMetrics, over a third of all withdrawals from BitMEX went to Binance and Gemini.

Founded back in 2014 by the Winklevoss twins, Gemini prides itself on being "the world's most regulated exchange." Last year, its "Revolution Needs Rules" campaign attracted a lot of criticism from staunch libertarians, but the Winklevii believe that a rebellion is impossible without appeasing regulators.

Related
Here's Why BitMEX Crackdown Is Good for Bitcoin

Even though BitMEX is not the behemoth it was two years ago—it gained an 80 percent share of the derivatives market in September 2018—the crackdown was a shocker for the whole industry.

The fate of Huobi, Binance and other unregulated centralized exchanges now hinges on how this case resolves.

As noted by fintech investor Adam Cochran, things could get even worse for decentralized finance (DeFi) protocols.

That can lead to seizing domain names and hosting servers, shutting down front-ends, and arresting developers. If that happened to a protocol a large bulk of users would stop using it and not interact with the contract directly, essentially killing the protocol.