Breaking: Bitcoin Plunging as BitMEX Gets Sued by CFTC for Illegal Trading and Money Laundering 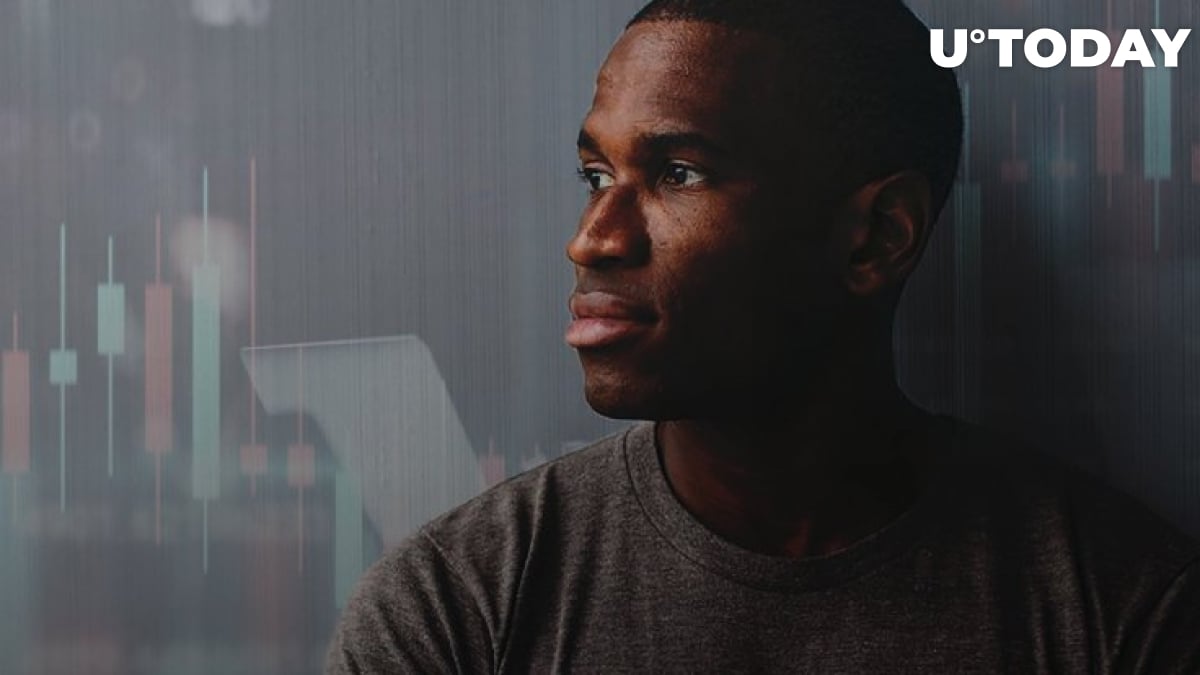 Bitcoin, the leading cryptocurrency by market cap, has plunged over four percent after the CFTC announced its civil enforcement action against cryptocurrency derivatives behemoth BitMEX and its parent company HDR Global Trading Limited.

The top cryptocurrency is currently trading at $10,563 on the Bitstamp exchange.

The Seychelles-based exchange accepted more than $11 bln worth of Bitcoin deposits while failing to register with the regulator and implement AML safeguards. The CFTC alleges that a “significant” portion of these orders came from U.S. customers.

Its complaint states that it is serving over 85,000 U.S.-based accounts. While BitMEX is blocking U.S. customers from trading based on their IP addresses, the ban can be easily circumvented by using VPN services.

The CFTC is seeking injunctive relief as well civil monetary penalties. Due to violating the Bank Secrecy Act, Hayes could be facing a maximum prison term of five years.

As noted by Washington-based lawyer Stephen Palley, the money laundering allegations are “particularly bad” for BitMEX, and it could be only the first shoe to drop.

CFTC Chairman Chairman Heath P. Tarbert says that it’s “imperative” to eliminate illegal activity in order for the U.S. to remain a “global leader” within the cryptocurrency space.

“For the United States to be a global leader in this space, it is imperative that we root out illegal activity like that alleged in this case. New and innovative financial products can flourish only if there is market integrity. We can’t allow bad actors that break the law to gain an advantage over exchanges that are doing the right thing by complying with our rules.“

As reported by U.Today, the CFTC started to investigate BitMEX back in June 2019. Notably, the criminal charges against the exchange date back to 2015.