Alex Dovbnya
Peter Schiff thinks that the Bitcoin price could possibly drop another 90 percent after plunging to $2,000 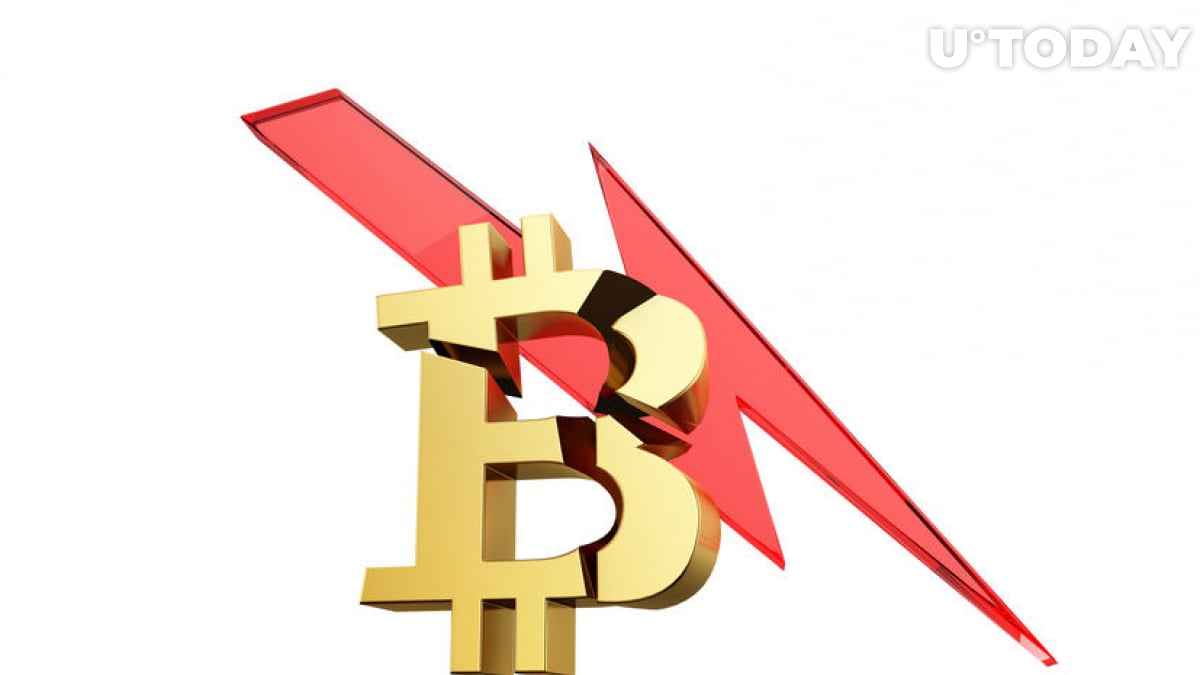 Euro Pacific Capital Peter CEO Schiff, who is particularly famous for being a relentless crypto hater and claiming that the top coin has less utility than a tennis ball, recently took to Twitter to share his new BTC price prediction, and crypto Twitter got riled up.

The gold bug predicts that the BTC price could drop below $2,000 given that Bitcoin was about to form the bearish head and shoulders pattern. However, multiple prominent crypto traders were quick to question Schiff's skills in technical analysis. Particularly, Josh Rager explained why his forecast was flawed.

Imagine believing that you can actually predict the price of Bitcoin on high time frame charts by using H&S patterns https://t.co/0XUoUN48E4

When one Twitter user saw the silver lining in Schiff's uber-bearish prediction and expressed his desire to buy the dip, the gold bug said that BTC price could "easily" drop to as low as $200, thus doubling down on his bearishness. To put this into perspective, Bitcoin hasn't seen this price level since Oct. 2015.

Crypto Twitter started spamming the thread with the "Remind Me Tweets" bot to make Schiff once again eat his words.

As reported by U.Today, Schiff forecasted that the BTC price could drop to as low as $4,000 right after the top coin's 20 percent drop to the $8,000 level. That bearish call is yet to become a reality, but Peter Schiff is not the only one who expects another price drop.

Veteran chartist Peter Brandt also claimed that the BTC price could drop to as low as $5,500 before rallying to up to $50,000.

Meanwhile, trader Alessio Rastani thinks that the crypto king could end up below $2,000 if his "wild card" scenario gets invalidated and bears gain the upper hand.

Will Bitcoin experience another major drop? Share your take in the comments!