Alex Dovbnya
After preparing a government-backed cryptocurrency, Venezuela’s president is now enticing other OPEC nations to get on board 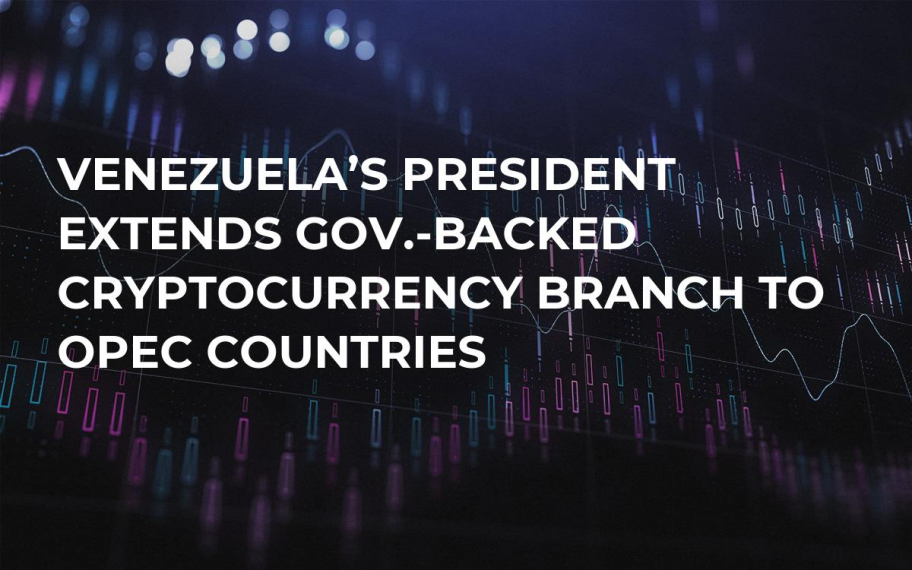 Venezuela’s president Nicolas Maduro has looked to expand his countries move into cryptocurrency, inviting other nations of the Organization of the Petroleum Exporting Countries (OPEC) to jointly develop a platform for an oil-backed cryptocurrency.

Currently, Venezuela is in the grips of civil infighting as the country experiences massive inflation, rendering its local currency nearly worthless. This prompted the president to develop an oil-backed cryptocurrency called the Petro.

Maduro has now moved a step further to seek other nations in OPEC to join in creating a joint cryptocurrency in the same vein.

In a meeting with Secretary General of the Organization Mohammed Barkindo, Maduro officially proposed the joint venture.

“I will officially send all the OPEC producers a proposal,”  he explained, even going so far as to extend the invitation to non-OPEC countries.

“I will officially propose to the OPEC and non-OPEC countries that we adopt a joint cryptocurrency mechanism backed by oil.”

Venezuela is one of the first government’s to initiate a cryptocurrency as it prepares to hold an ICO in March, this comes after already drafting a white paper. Russia is currently working towards its own Crypto Rubel.

Use of the Petro

Maduro’s envisioning for the Petro, in his own country as well as seemingly across the OPEC nations, is for the currency to be used to pay national taxes, fees and public services.

“The Venezuelan government is committed to promoting the use of the Petro in the domestic market and making efforts to stimulate its acceptance throughout the world,” the white paper reads. “The State will actively assume the commitment to promote the adoption of the Petro, encouraging the growth of its national and international user base.”