Vladislav Sopov
With his decade-long experience in blockchain and Web3, Michael Healy will helm new direction in Unizen's progress 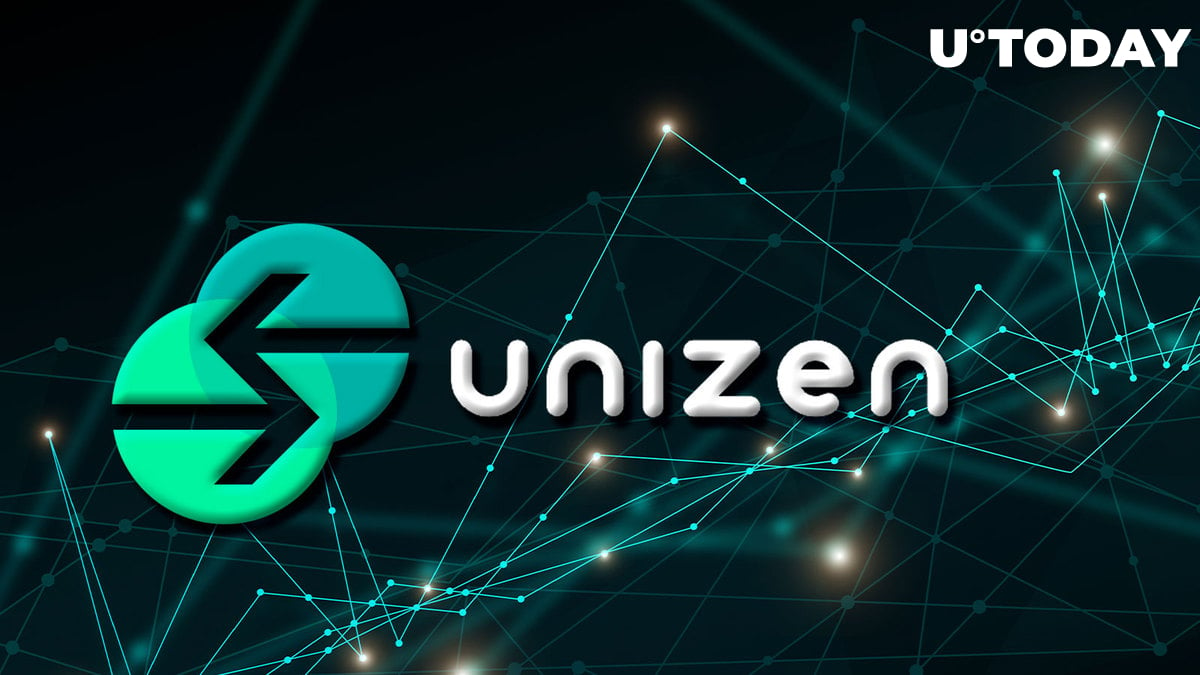 Unizen, a multi-product ecosystem that attempts to meld the instruments of centralized and decentralized crypto exchanges (CEXes and DEXes), shares the details of the latest addition to its Board of Directors.

According to the statement shared by Unizen CEO Sean Noga, the platform announced the appointment of a new chief strategy officer (CSO). Michael Healy, DAO pioneer and Unit Network co-founder, joins a CeDeFi innovator as CSO.

A new, safer, and competitive yield source being explored for DYSA ✅

Originally, Michael Healy worked for Wikileaks; he developed its first application for Android-based devices in 2010. He also introduced Bitcoin (BTC) to Wikileaks when its Visa and Mastercard paygates were shut down.

Mr. Noga is excited about the newest addition to Unizen's core team and is certain that the new CSO will advance the next phase of Unizen's tech development, promotion and market adoption:

New phases of expansion in cards

As covered by U.Today previously, Unizen ecosystem raised funds in January 2022 from Jun Capital, an Asian crypto-focused investing board.

Unizen is also working on CeDeFi Alliance, a ground-breaking nonprofit that can boost the discussion and tech innovation in major crypto segments.