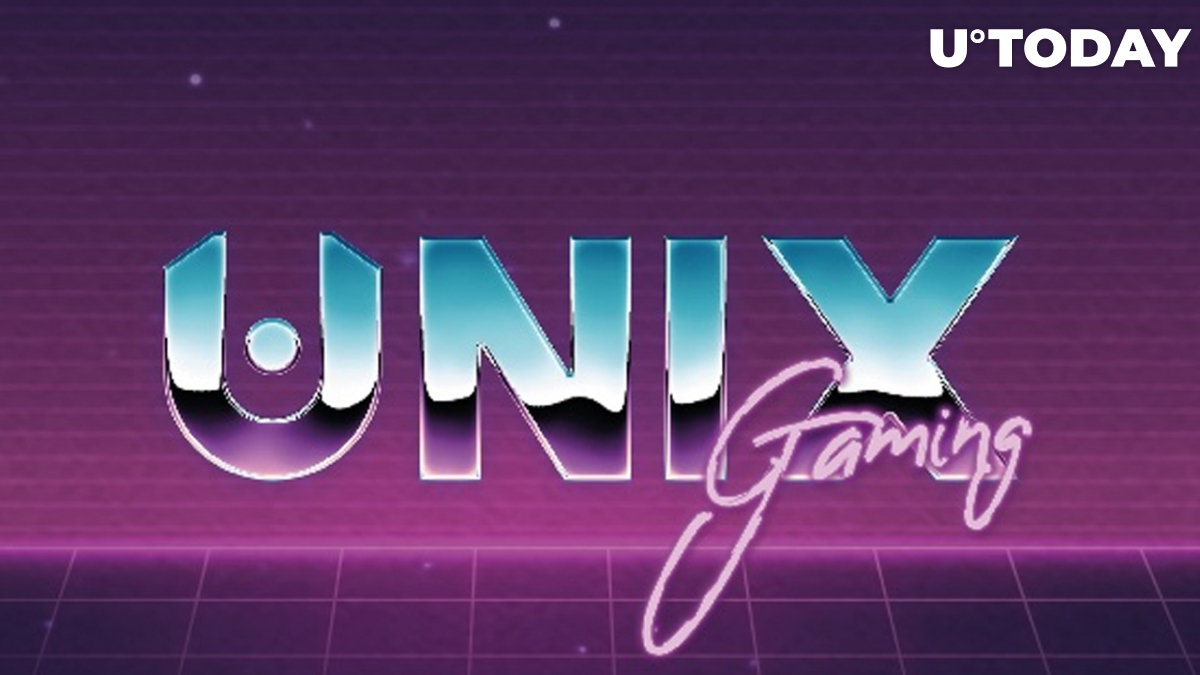 UniX blockchain gaming guild has launched its own IGO launchpad, which is now ready to announce the upcoming launch of its first featured triple-A game: Karmaverse. The launch of Karmaverse is a huge milestone for the project.

Karmaverse, which was launched back in 2021, is a Metaverse gaming platform that leverages blockchain technology. The platform includes numerous gaming universes built by blockchain gaming developers at Karma Games.

The platform also includes Avatar NFTs, public NFTs within Karmaverse that allow users to create, exchange and edit avatars across the universe. KARMA token is being used as the underlying currency of the Karmaverse.

#UniX is thrilled to announce our official partnership with @TheSandboxGame!?

Where our soon-to-be-announced #GamingStudio will build up #LANDNFTs w/ one of the most anticipated #P2E #NFTGame on #Ethereum #blockchain!

As the GameFi ecosystem is growing larger day after day, the launch of Karmaverse on UniX is aimed at making players more integrated into the gaming process and adding more value to the gaming platform. The public sale that took place on the launchpad is set to attract investors who are trying to get in early on AAA-tier products.

With the rising popularity of the NFT gaming scene, Karmaverse tokens are expected to bring significant value to investors in the near future, according to the project’s press release.

Numerous venture capital firms have already joined the GameFi industry, and Karmaverse specifically, as the project has raised a total of $8 million in a private funding round led by top VCs, including A&T, TPS and Yield Guild Games South East Asia.