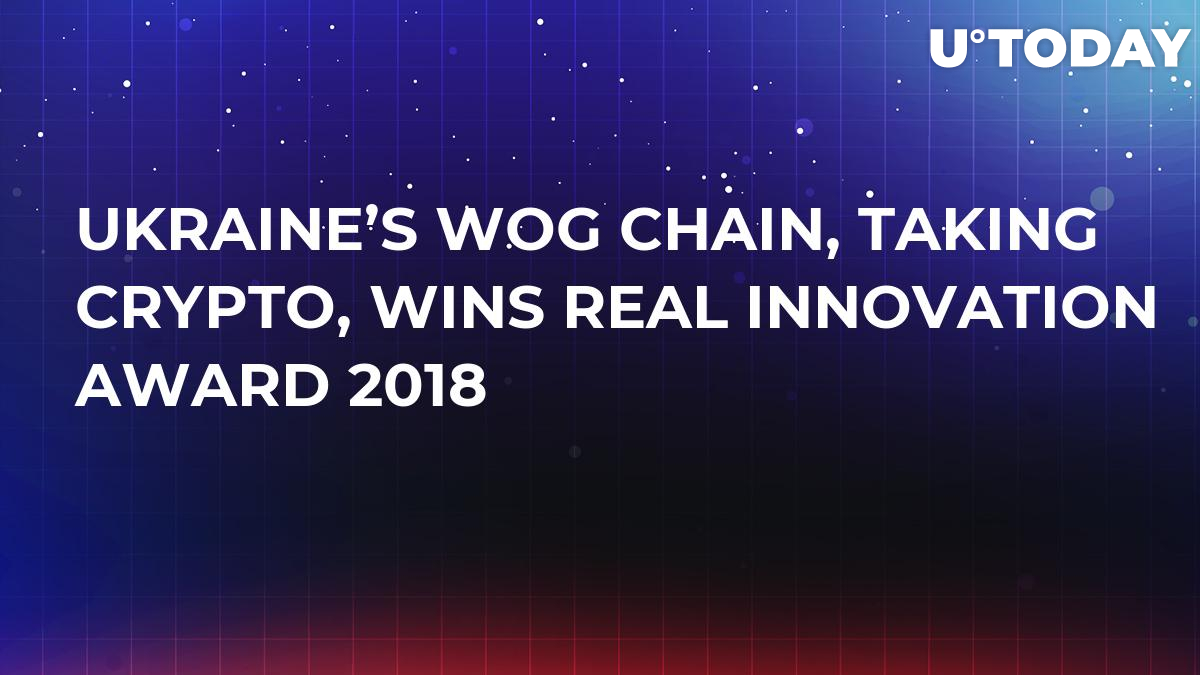 The West Oil Group earned the victory in the Masters of Reinvention nomination. The People’s choice category gave the company the second place but in the Judges’ Choice nomination it got the first one.

Since the start of 2017, West Oil Group (WOG) has been accepting crypto for petrol on its stations, in particular, such coins as BTC, LTC, also BCH and BTG. It plans to expand this crypto set in the future.

WOG managed to surpass such transnational giants as Enel, Nintendo, Bauer, and Benivo.

The Real Innovation Award was initiated by the London Business School admitted the best educational institution of this profile in Europe.

The WOG’s CEO believes that the victory of the company can be interpreted as admitting of its success in implementing business innovations. He added that WOG has been the first Ukrainian company that was not only shortlisted but actually won the award.

WOG has expanded beyond just the fuel market with gas stations but has also been developing a loyalty program, a mobile app and the WOG PAY system. The two latter allow using crypto coins.

The company is also considering introducing crypto payments in its WOG CAFÉ network that are already spread in Kyiv and a few other major cities of Ukraine.

Overall, it runs around 500 gas stations around the country, making its contribution to the mass adoption of virtual currencies.