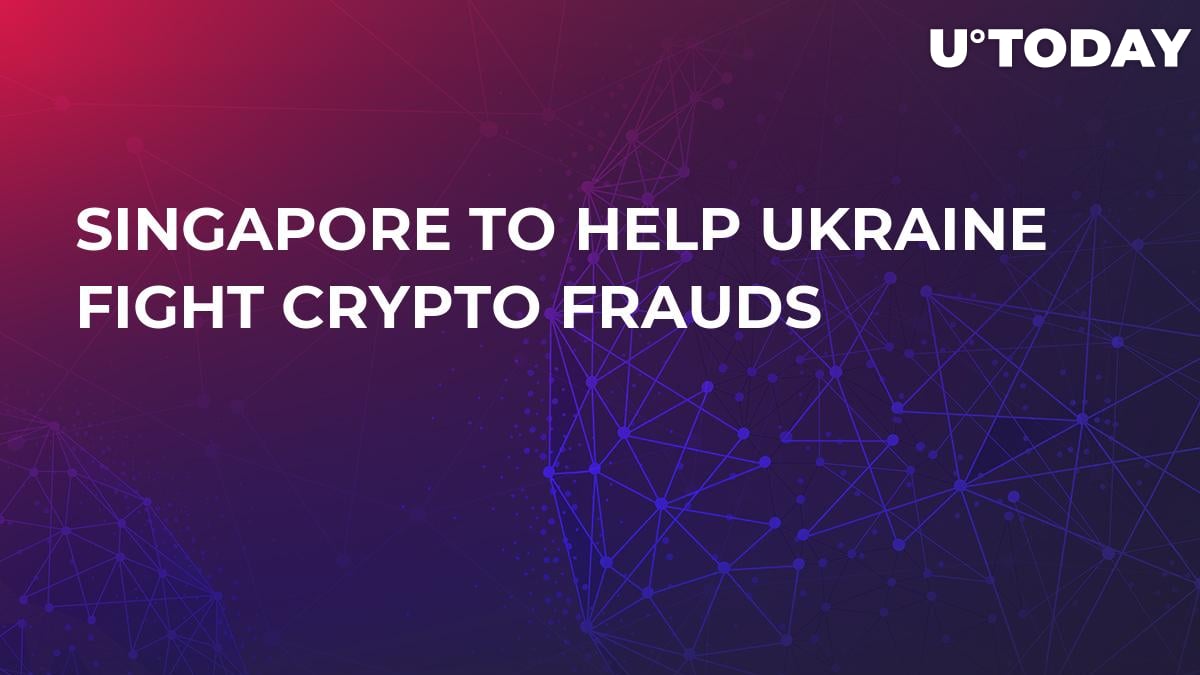 The cyber police division of Singapore and Ukrainian police intend to join efforts in fighting crypto frauds in Ukraine. The Ukrainian Prime Minister Arsen Avakov announced it on his Twitter account. The agreement was made during the meeting with the Singaporean Deputy Prime Minister, Coordinating Minister of National Security and Minister-in-charge of the Civil Service Teo Chee Hean.

Previously, Avakov had met with the Singaporean Minister of Home Affairs Kasiviswanathan Shanmugam. Apparently, they arranged that cyber police divisions of both countries will assist each other.

Earlier, U.Today reported that Ukraine intends to legalize crypto by 2021.