Yuri Molchan
As Twitter has announced raising of $1.25 billion in convertible notes, Misha Lederman and Anthony Pompliano assume Dorsey wants to get Bitcoin onto the balance sheet 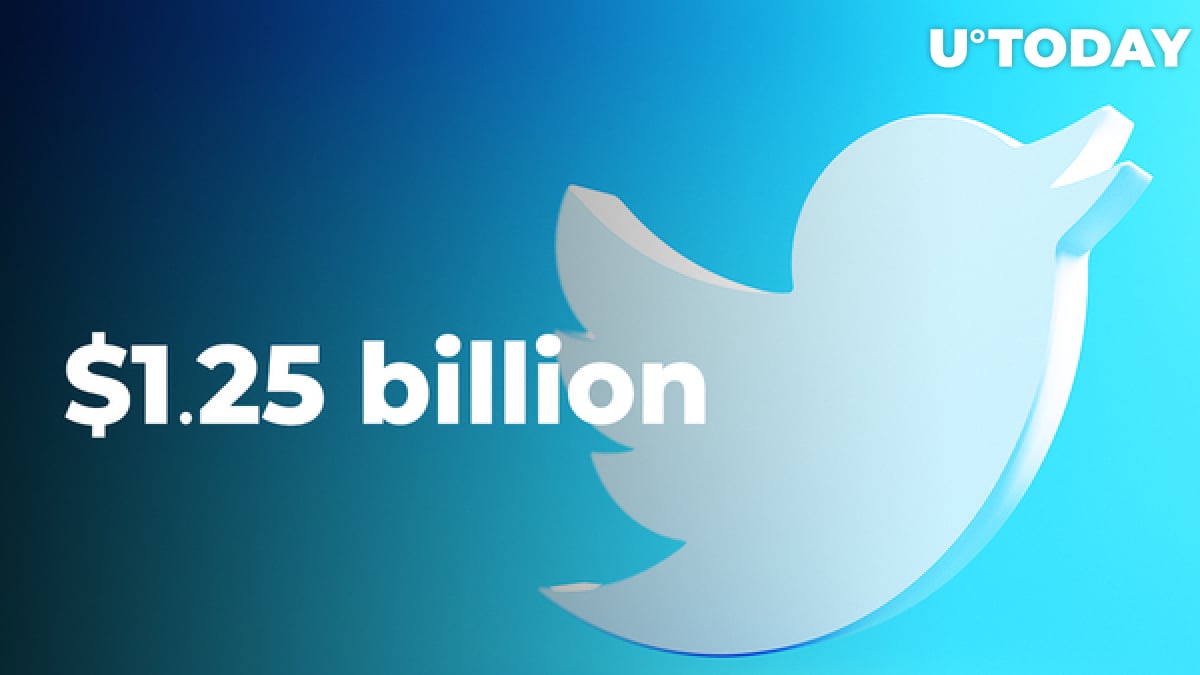 Twitter has just announced it is raising a mammoth $1.25 billion from qualified institutional buyers via convertible notes.

Some crypto community influencers, Misha Lederman and Anthony Pompliano, believe Jack Dorsey may be following MicroStrategy and getting Bitcoin on Twitter's balance sheet.

Now, as Twitter has announced that it wants to do a $1.25 billion offering of convertible notes, some influencers in the crypto community seem to believe that the Twitter CEO, Bitcoiner Jack Dorsey, might be raising funds to put some Bitcoin onto the company's balance sheet.

Among them are Klever's Misha Lederman and Anthony Pompliano, known as Pomp on Twitter.

The convertible notes offered by Twitter will be due in 2026, according to the press release. The funds will be raised in a private placement for qualified institutional investors only.

Related
MicroStrategy to Raise $600 Million to Get Even More Bitcoin

Even despite the recent successful fundraising carried out twice by MicroStrategy, and Jack Dorsey's Square buying $50 million worth of BTC in September 2020, this time the goal may not be Bitcoin.

The press release states that some of the net proceeds from selling the notes will be used to pay the costs of note hedge transactions. The rest will be used for payouts on the maturity of Twitter's 1.00 percent convertible senior notes due in 2021 and "for general corporate purposes, including capital expenditures, working capital and potential acquisitions."

Thus, there still seems to be a chance that Twitter may get some Bitcoin on its balance sheet after all.