MicroStrategy to Raise $600 Million to Get Even More Bitcoin 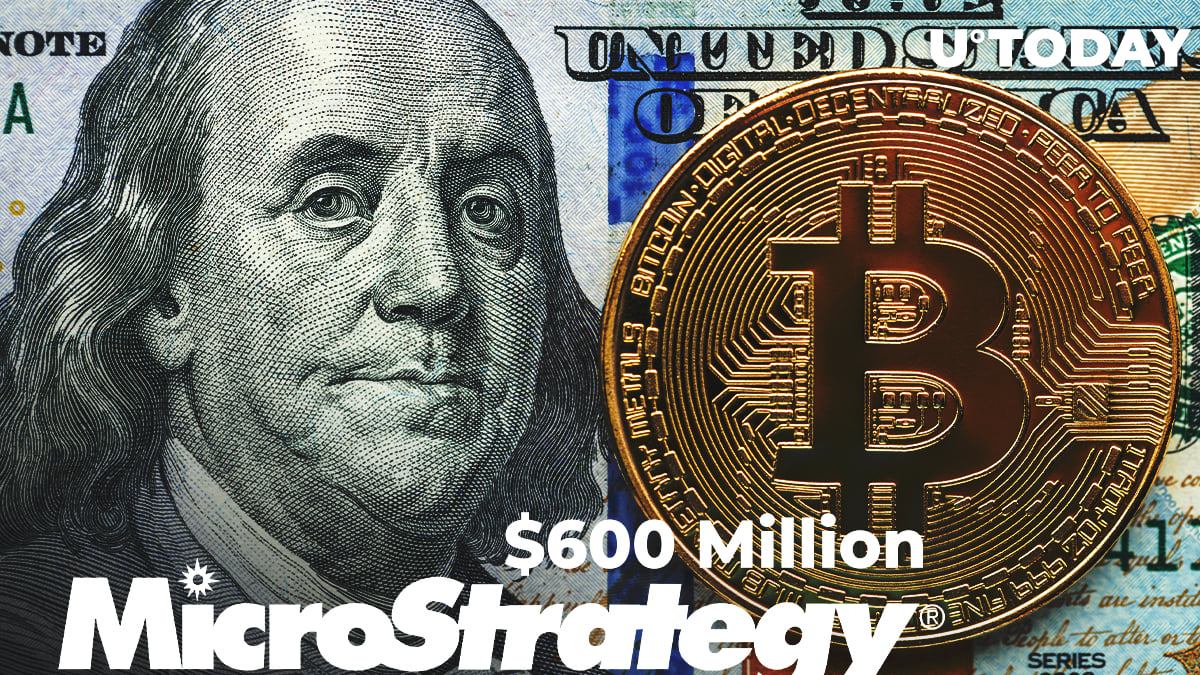 Business intelligence firm MicroStrategy is doing its best to catch up with Tesla and Grayscale.

In its Feb. 16 press release, the firm has announced that it plans to offer another $600 million in convertible bonds:

The notes will be unsecured, senior obligations of MicroStrategy and will bear interest payable semi-annually in arrears on February 15 and August 15 of each year, beginning on August 15, 2021. The notes will mature on February 15, 2027, unless earlier repurchased, redeemed or converted in accordance with their terms. Subject to certain conditions, on or after February 20, 2024, MicroStrategy may redeem for cash all or a portion of the notes.

The initial purchasers will also be given an opportunity to get $90 million more worth of MicroStrategy's convertible notes, which would boost the aforementioned sum to $690 million.

The company plans to use this new debt offering to significantly increase its Bitcoin reserves. MicroStrategy currently holds 71,079 BTC that are worth nearly $3.5 billion at press time.

In late December, it splurged most of its $650 million debt issuance on the flagship cryptocurrency. Its most recent $10 million purchase was announced earlier this February.

MicroStrategy's (MSTR) shares are up 2.41 percent in pre-market trading, currently sitting at multi-decade highs. The stock has soared over 800 percent since the company's timely entry into the Bitcoin market last August.

Meanwhile, the largest cryptocurrency is all over the news after breaking above $50,000 on all major exchanges today.