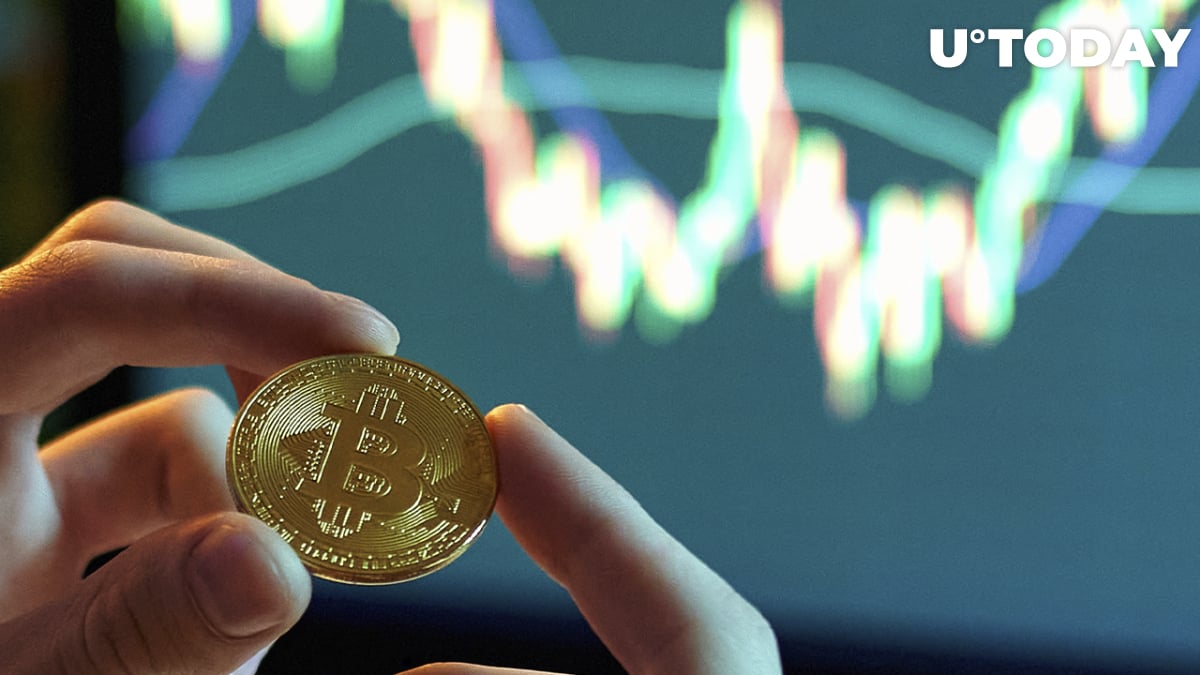 What does catching a knife mean?

The candle's shadow, or a tail on the chart, is usually called a knife, which identifies a short-term dip that becomes part of a candle. Traders catch that "knife" and maximize their profits.

#Bitcoin long liquidation dominance has hit 69%, the highest level since the May 2021 deleveraging event.

This means that the majority of liquidations in futures markets over recent weeks were long traders attempting to catch the knife.

During correction periods, some traders try to buy or long the asset at the best time possible—right before the short-term reversal to end up with the highest profit possible. The main drawback of such a strategy is elevated risks tied to the idea of betting against the market.

How successful knife catchers act during a correction

As Glassnode data suggests, traders do not seem to end up successful after following the strategy. The majority of liquidated positions on the market today are long or buy orders. Bitcoin is only now showing its first signs of recovery after going through a negative trading streak in the last six days.

Previously, most exchanges reported a large liquidation volume of more than $800 million in 24 hours amid the start of the correction. The large selling pressure on the market appeared after the shutdown of most mining farms in Kazakhstan and the appearance of the first signs of monetary policy hardening from the Fed.