$810 Million Worth of Longs Liquidated as Bitcoin Price Plunges to $43,000 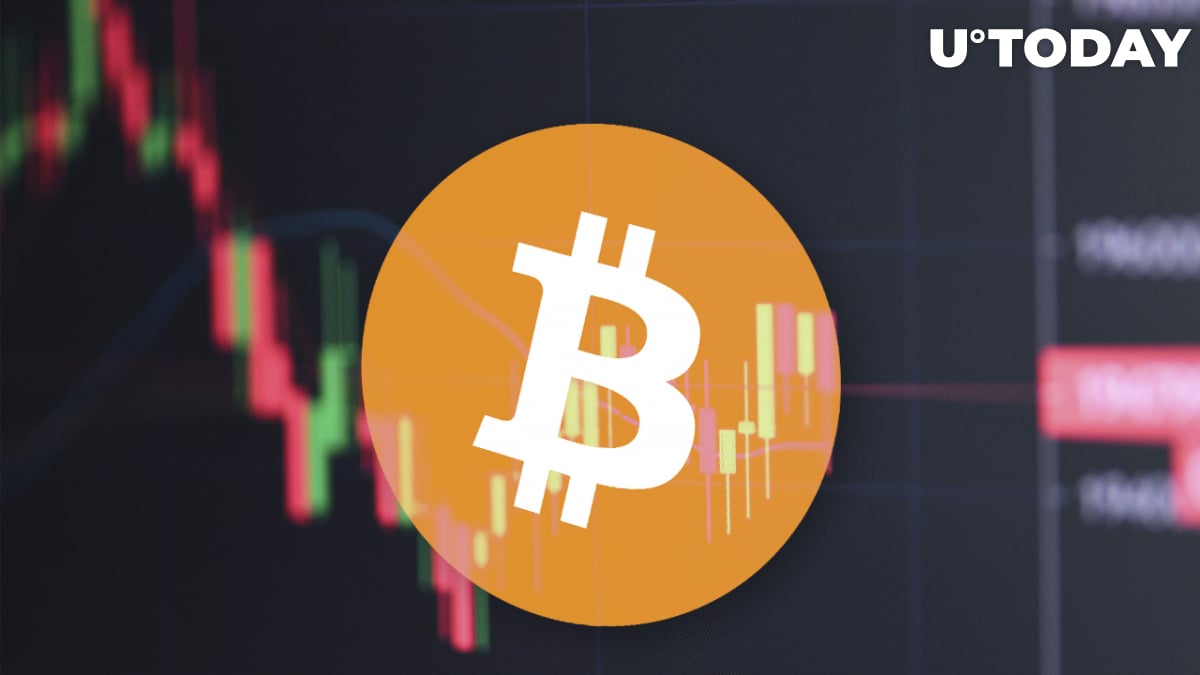 Following a major cryptocurrency market correction, Bitcoin and other cryptocurrencies have gone through a series of long position liquidations. At press time, $810 million worth of orders had been liquidated on the crypto market, including $318 million Bitcoin orders.

The overall correction of the cryptocurrency market began back in December of last year with the majority of positions losing from 10-20% in less than a few weeks. But the acceleration of the downtrend began only yesterday.

As numerous experts have noted, the sudden drop in the Bitcoin price may be tied to political protest in Kazakhstan. While it might seem that a post-Soviet country has no or little connection to the cryptocurrency industry, it actually holds the title of one of the biggest Bitcoin-mining countries in Asia, especially following the cryptocurrency mining prohibition in China.

Due to instability in the country and electricity outages, the hashrate of Bitcoin has dropped significantly and, possibly, caused some mining companies to sell their holdings and leave the market for an uncertain period of time.

The unpleasant price action of digital gold might also create additional pressure on the market, with more traders deciding to take profits and leave the digital assets scene for a better time.

At press time, Bitcoin trades at $43,150 with a 5.7% daily loss. Altcoins like Ethereum, Cardano and Solana trade at an average 2% loss.