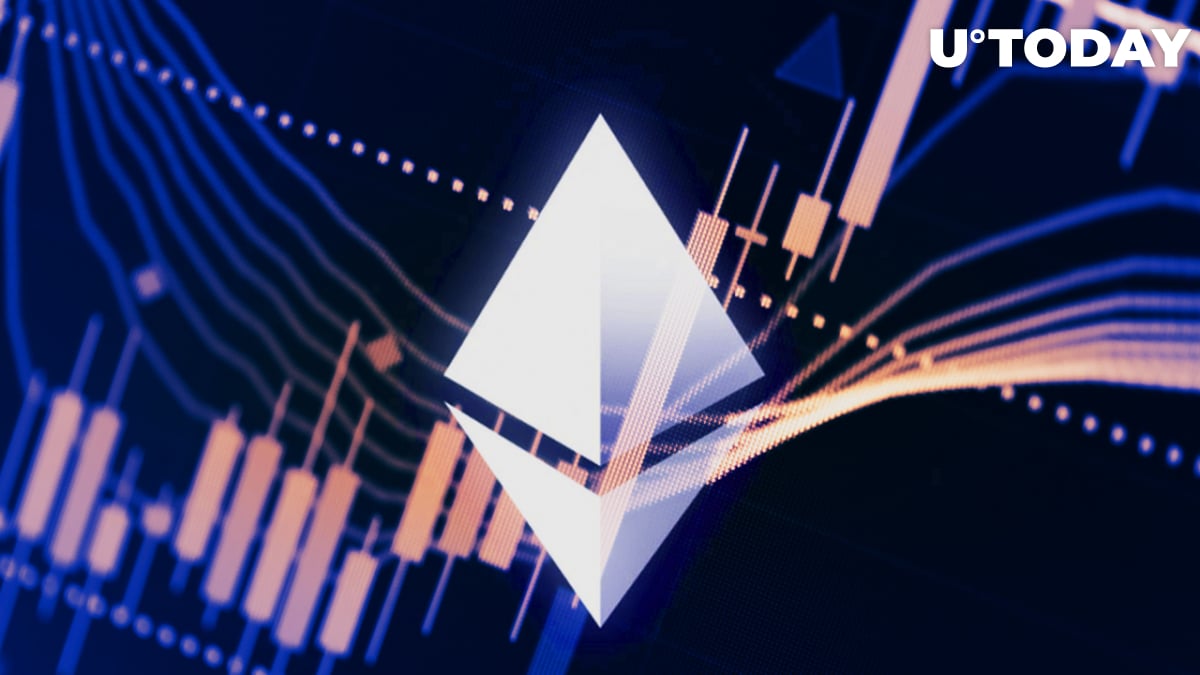 Elevated Ethereum gas fees have created conditions in which more than 14,000 ETH coins have been burned in the last 24 hours. The increased burn rate was a result of a sudden popularity spike in NFT projects.

NFTs on the rise

While some members of the cryptocurrency and digital assets community predicted the end of the NFT industry after major selling volume and transactional activity drop, some NFT projects have faced a more than 100% activity increase in the first days of 2022.

According to the burn sources, OpenSea NFT marketplace was one of the main burn providers, with 3,300 ETH burned in the last 24 hours. Common Ethereum transfers were responsible for 1,200 ETH being burned.

Other projects like Uniswap, Tether and GenieSwap provided slightly more than 1,300 ETH to the burn address.

In the last 24 hours, there have been more Ether burned than issued by miners, which makes Jan. 9 another deflationary day for Ethereum. Whenever the main network faces elevated fees or congestions, Ethereum usually becomes deflationary.

During the most recent NFT popularity spike, Ether transaction fees have risen by more than 150-200%, resulting in significantly increased spending from the network user side.

While Ether is continuously facing deflationary days, its market performance does not seem to follow the trend with a 16.6% correction that took place from Jan. 5 to 9. At press time, Ethereum trades at $3,145 after showing the first positive day on the market in the last four days with a 2.4% price increase.