Yuri Molchan
Amount of funds locked on Tron chain has surpassed those of other blockchains, except Ethereum and BNB chain; here's why 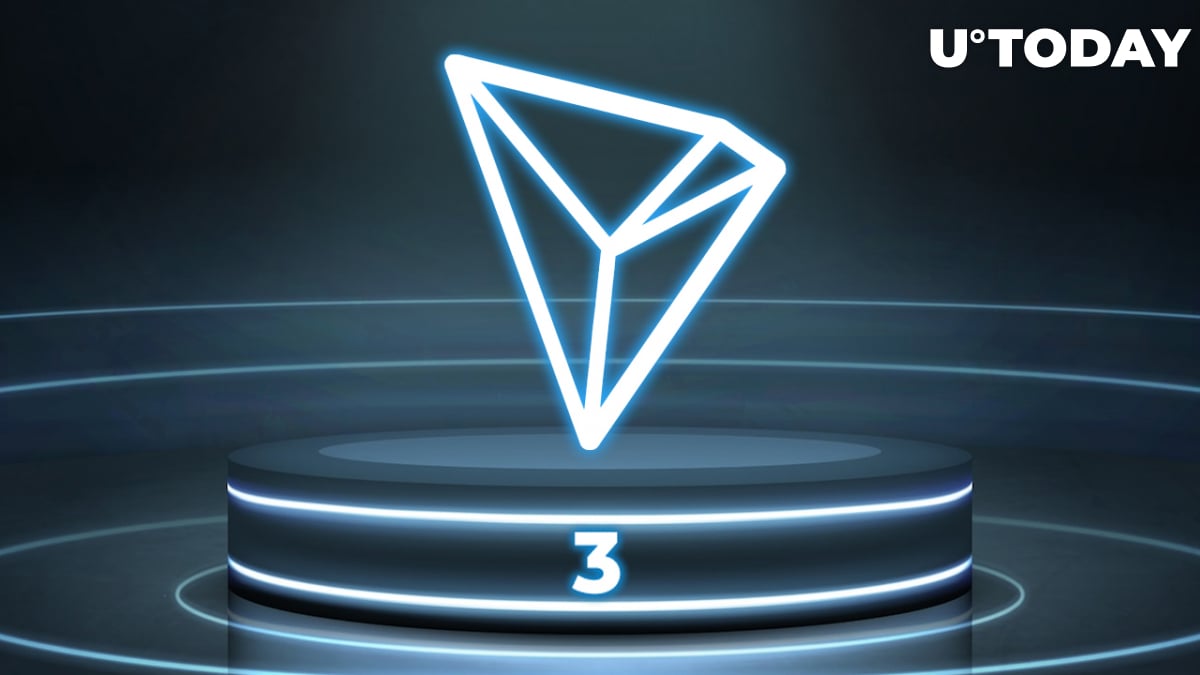 Chinese crypto journalist Colin Wu has spread the word about the new milestone of total value locked (TVL) on the Tron chain; it has soared by 45%.

Wu shared a link to defillama.com that shows that the amount of funds locked on Tron has increased by 44.74% over the past month and 13.36% over the past week.

Now, Tron comes third after the TVL of Ethereum and BNB Chain. Meanwhile, the total amount of funds locked in other blockchains has been dropping from 30 to 70%.

Wu stated that the reason behind Tron's TVL rise has been the recent launch of its algorithmic stablecoin, USDD.

The launch of the stablecoin was announced on May 11 and USDD was released on Multichain DEX, as well as on several other decentralized exchanges—PancakeSwap, Uniswap, Ellipsis and sunSwap.

Tron has gained 45% in TVL in the last month and is currently ranked third behind Ethereum and BNBCHAIN. In contrast, other blockchain TVLs have fallen by 30% to 60%. The reason is mainly related to USDD, an algorithmic stable currency launched by Tron. https://t.co/86mcTs30Re

As reported by U.Today on May 29, Tron's TVL was close to surpassing that of BNB Chain, when they were $5.77 billion (Tron) versus $6.94 billion (BNB Chain). Now, the gap has increased in favor of Binance blockchain, and its TVL now totals $8.78 billion, while Tron's is sitting at $5.92 billion.