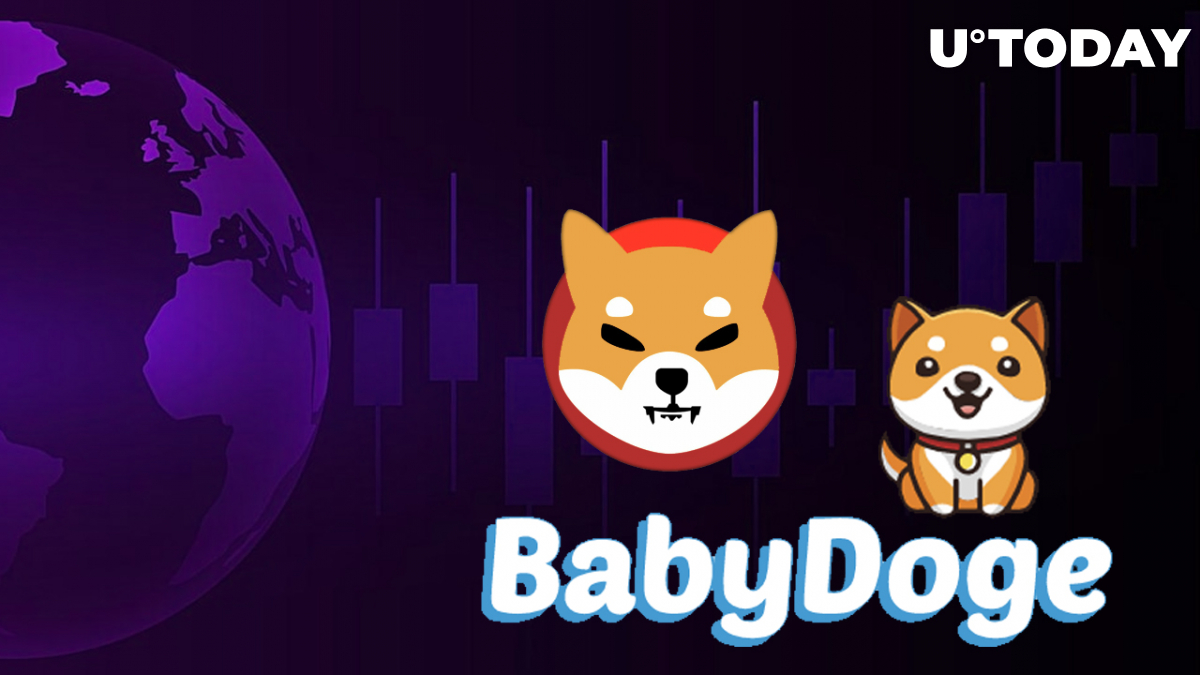 According to a tweet by user "BabyDoge support," the amount of wallets holding these small-cap canine tokens has increased by roughly 200,000 since February of this year.

The tweet shows that, currently, a total of 1,550,000 addresses hold BabyDoge meme coins. As reported by U.Today at the start of February, back then, the total holder count for this cryptocurrency amounted to 1,360,410 wallets on the BNB Chain—the native blockchain the coin was built on.

Per WhaleStats crypto data service, the top 100 BNB wallets are holding $2,947,691 worth of BabyDoge equal to 1.8 quadrillion coins—that is 0.19% of their comprised portfolio.

Related
Bitcoin Is up After This Mysterious Tweet by Elon Musk, Who Previously Caught Absolute Top

As per another meme cryptocurrency, Shiba Inu (the second largest one by market capitalization value), the number of its holders is now behind that of BabyDoge. At the moment, the total holder count for SHIB stands at 1,172,506 on Ethereum chain, rising by 32,000 during May.