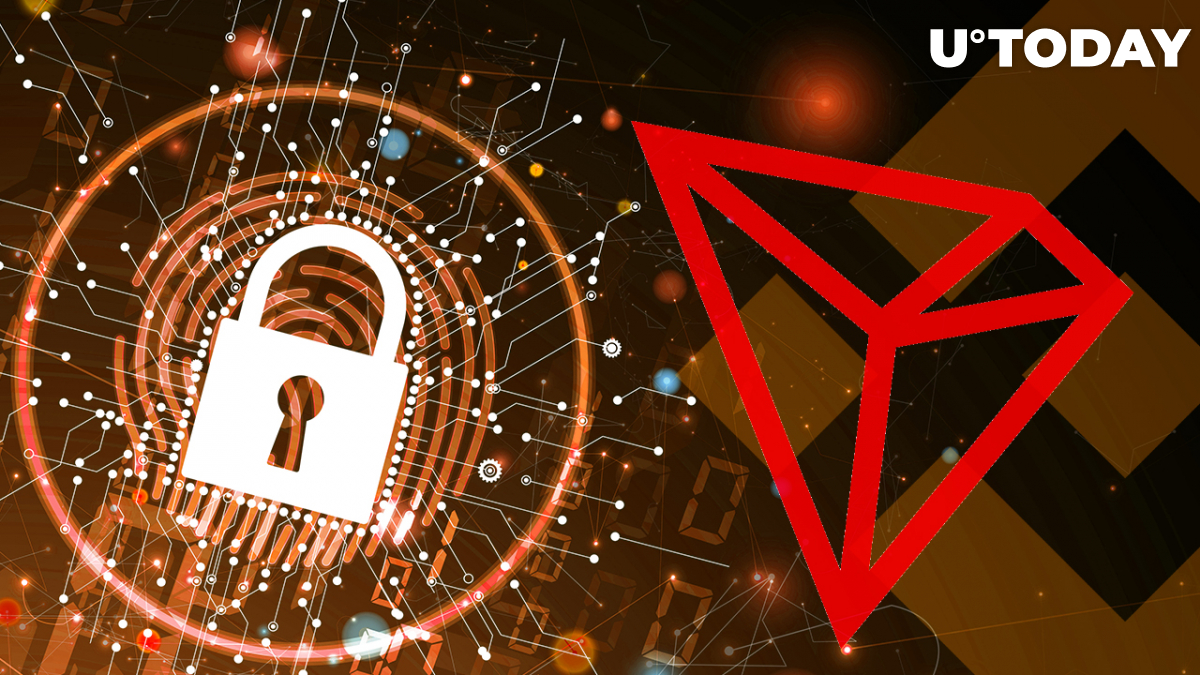 TRON is experiencing growth in its DeFi ecosystem, according to DefiLlama data, and currently ranks as the third largest blockchain in terms of total value locked, trailing only Ethereum and the BSC (BNB). With a total value locked of $5.8 billion, TRON nears the Binance Chain's TVL of $6.9 billion.

TRON remains the only blockchain among the top 20 recording gains, with a monthly gain of 41.33%. It has also gained in the last seven days, rising 33.23%. In comparison, the DeFi sector as a whole has lost about $90 billion in liquidity since last month, with the most prominent blockchains' total value locked down by 30 to 70% as a result of Terra's implosion. Tron currently outperforms prominent Layer 1 networks like Avalanche and Solana at its current TVL.

?The total supply of $USDD has surpassed 600 million within the first month of its launch!?

Our #StableCoin $USDD is growing much stronger! ?

TRON's TVL has risen in value partly as a result of its new algorithmic stablecoin, USDD. The official USDD Twitter account announced on May 28 that the USDD total supply had reached 600 million in its first month of operation. Justin Sun, TRON's founder, teases huge announcements for USDD in the coming week amid the recent rise.

Before the Terra crisis, UST's success prompted new entrants to explore stablecoins on the crypto market. TRON released the USDD stablecoin on May 5 and has since attracted industry attention.

The stablecoin is meant to reward arbitrageurs to keep its price closely pegged to that of the U.S. dollar by trading between TRX, TRON's token and USDD, sharing similarities with Terra's UST.

USDD is currently ranked 73rd in terms of market capitalization, according to CoinMarketCap data, with a market cap of $603 million. Stablecoins, on the other hand, are still on regulators' minds following the Terra UST meltdown.