Alex Dovbnya
Bitcoin-friendly millennials and Gen Z will still have to pay off the U.S. debt, according to chartist Peter Brandt 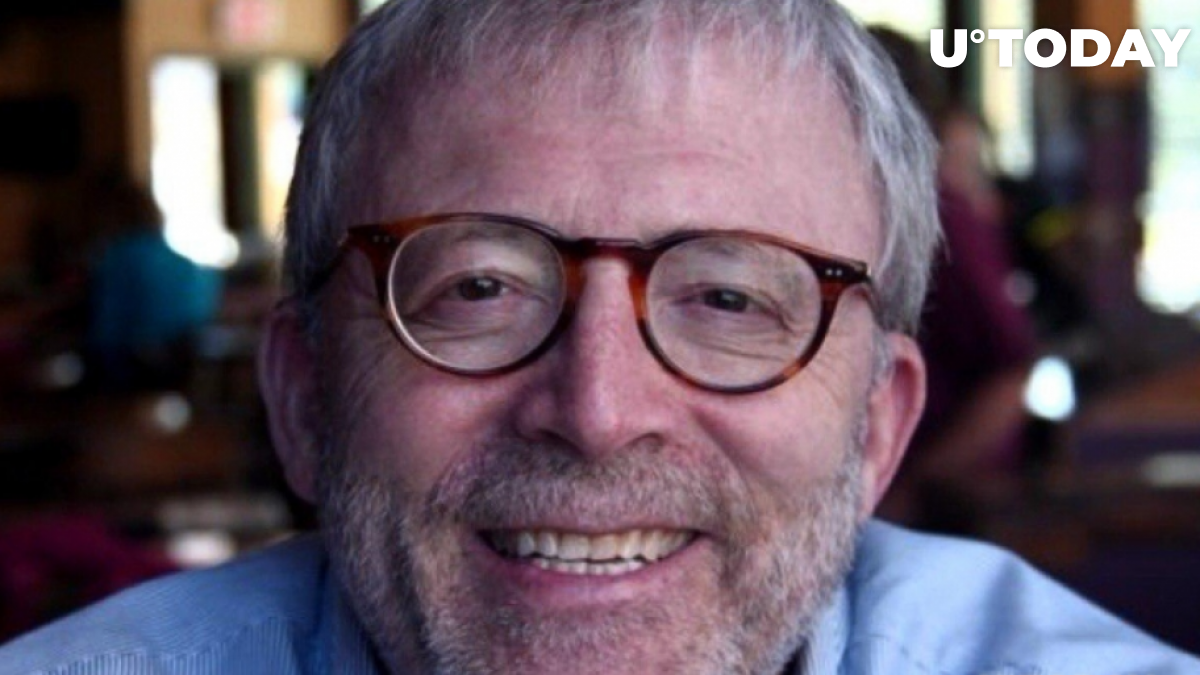 Millennials and Gen Z are known as the most Bitcoin-friendly generations, which paints a bright future for the world’s leading cryptocurrency.

Still, trading legend Peter Brandt believes that their penchant for Bitcoin won’t save these generations from the shortcomings of the broken financial system.

In his new tweet, the veteran trader says that younger people will still have to pay off government bailouts.

Many U.S. bailouts yet to come

The Fed is mortgaging your future & you remain a silent majority. Where's your outrage?

It's great you own Bitcoin (BULLISH), but guess what?
You still will be forced to payoff U.S. debt. LOL

In early May, the U.S. national debt surpassed the scary $25 trln milestone without showing any signs of slowing down.

This ballooning figure underscores the government’s effort to keep the economy afloat with enormous economic stimulus.

Brandt believes that this should be a wake-up call for younger generations while wondering why there is no outrage.

As reported by U.Today, Brandt claimed that he believed in Bitcoin’s long-term narrative. However, he still has reservations about the cryptocurrency since he wouldn’t be able that it would be able to thrive off the ruined financial system.

Back in December, Grayscale's managing director Michael Sonnenshein opined that Bitcoin could get a major boost due to the generational wealth transfer.

Close to $68 trln of wealth held by elderly Americans is expected to be passed down to millennials over the next 25 years.