Will Bitcoin (BTC) Do Moon Shot Due to Money Printing? Peter Brandt Shares His Take

Alex Dovbnya
There is no guarantee that Bitcoin could thrive off the failing financial system, according to Peter Brandt 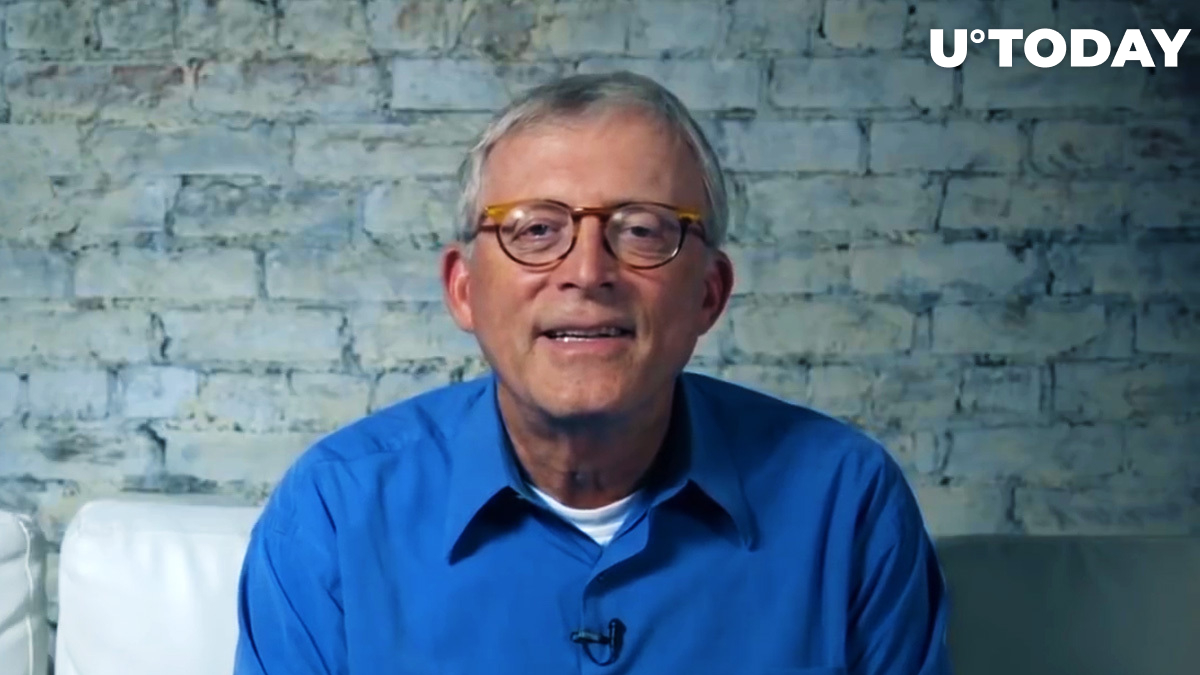 Peter Brandt thinks that Bitcoin will not necessarily thrive off the crumbling financial system, according to the new tweet shared by the trading guru.

With that being said, he does believe in the long-term narrative that is propagated by cryptocurrency evangelists.

I believe the long-term narrative. Yet, just because my generation (Boomers) ruined the financial system does not automatically mean BTC will do a moon shot.

Central banks offering unlimited liquidity to save the moribund global economy is supposed to be the perfect environment for Bitcoin. Yet, the world's largest cryptocurrency has so far failed to respond to the 'Japanification' of the western monetary system.

The 'digital gold' is struggling to decouple from U.S. stocks after the correlation between the two asset classes recently reached an unprecedented high level.

Yet, Mike Novogratz believes that this 'money growing on trees' will make 2020 the year of Bitcoin. Meanwhile, Cameron Winklevoss recently tweeted that the coronavirus crisis would be the inflection point for the crypto industry.

Brandt is known for making quite extreme price predictions. Back in December, he laid out a major bullish scenario for Bitcoin when the leading cryptocurrency could reach $100,000 in 2020.

After the market went belly-up in March, the chartist drastically changed his bias, suggesting that BTC could ultimately go to zero.

As reported by U.Today, Silk Road founder Ross Ulbricht also claimed that the 'Black Thursday' drop invalidated his $100,000, which is why he now forecasts much lower prices.