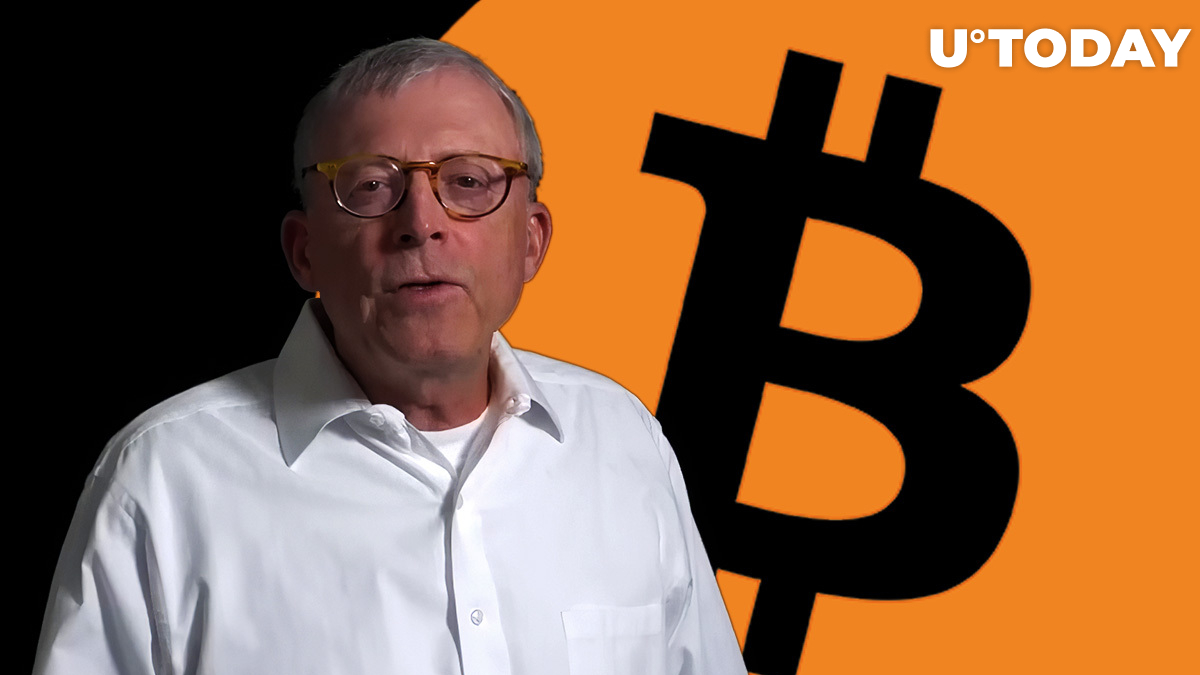 After tweeting that Bitcoin was more likely to collapse to zero than hit $100,000, prominent chartist Peter Brandt sets the record straight: he hasn’t turned into a Bitcoin hater.

I understand the bullish narrative for $BTC relative to the:

Fables of the Feds and their Frivolous Fiats

The argument for the moon makes sense

My only question is whether Bitcoin is actually living up to its high expectations. This question does NOT make me a hater

Nevertheless, the prominent chartist is not certain whether Brandt whether the flagship cryptocurrency can live up to its high expectations during this crisis.

For years, Bitcoin proponents have been parroting about how crypto is going to shine during another economic crisis.

When the rubber did meet the road with the COVID-19-induced economic fallout, BTC has so far failed to stand out against other assets. The cryptocurrency is currently hovering right near the flat line on the yearly chart while gold is already up more than 20 percent in 2020.

Brandt believes that the fables about U.S. Federal Reserve and frivolous money printing might paint a bullish narrative for Bitcoin.

Are expectations way too high?

As reported by U.Today, Brandt opined that the ruined financial system would not “automatically” result in a Bitcoin (BTC) moonshot. This didn’t sit well with those who hope for a hyperinflation-driven bull run.

Investing advisor Preston Pysh mentioned that BTC is finally going to witness a mega-rally that everyone expects after the May halving.

Peter it’s a Trojan horse. The price won’t run until the halving occurs. The protocol forces the price to the energy production cost via (diff adjustment, reward flow, and competition). This is why it’s extremely difficult to front run the event (you would need a massive buyer)

His argument might not be convincing enough for Brandt since the latter called halving “grossly overrated.”