Top U.S. Diplomat Tells El Salvador’s President That Bitcoin Has to Be “Well-Regulated” 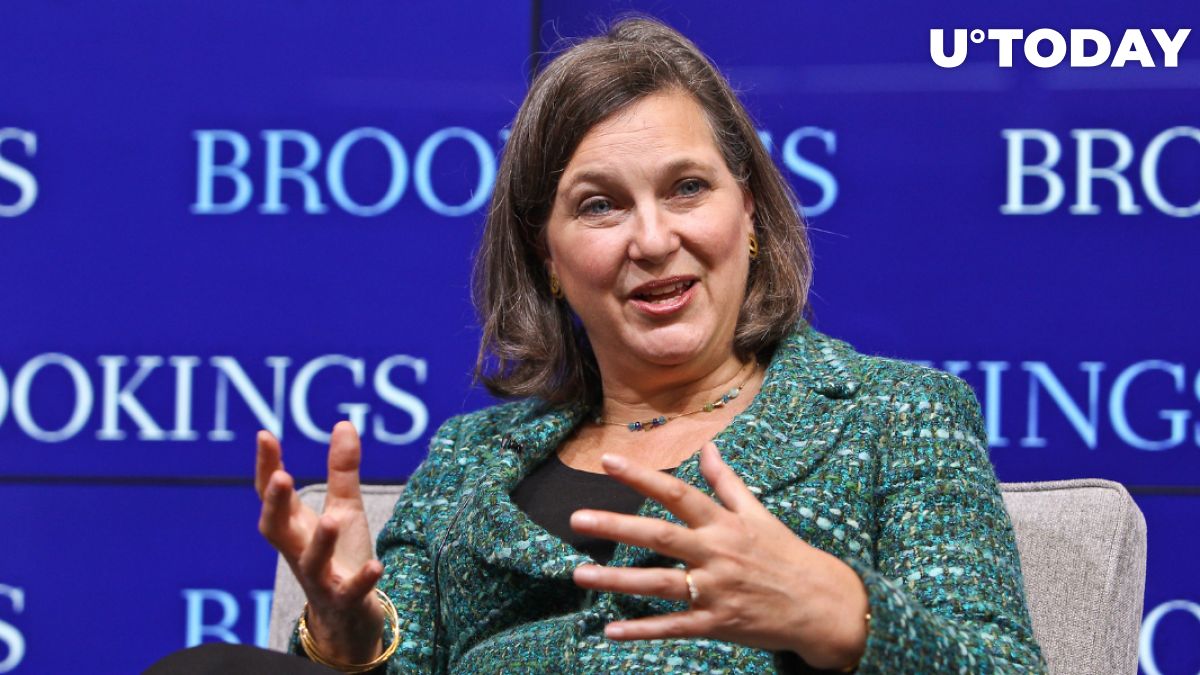 Nuland stressed that Bitcoin had to be “well-regulated” in the country:

So, I did suggest to the president that whatever El Salvador chooses to do, you ensure…that it is well-regulated, that is transparent, and that it is responsible, and you protect yourself against malign actors.

Related
This is What El Salvador's Volcano-Powered Bitcoin Mining Facility Is Going to Look Like
She also mentioned that the U.S. was taking a “tough look” at crypto in the wake of recent ransomware attacks.

Nuland also hopes that El Salvador will be able to arrive at a common understanding with the International Monetary Fund when it comes to Bitcoin, Reuters reports.
#Bitcoin News #Cryptocurrency Adoption