Geoffrey Schwartz
Top 3 price predictions for BTC, ETH, and XRP, Chris Hemsworth embroiled in a crypto scam, and the number of BTC available is less than you think. 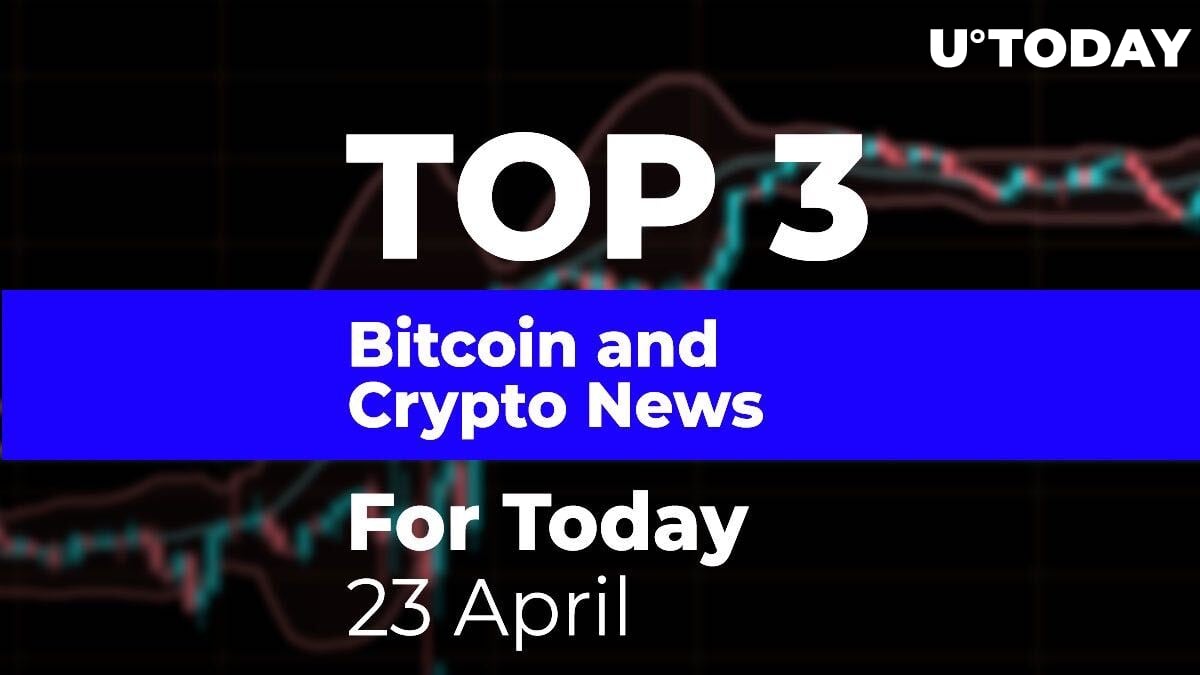 As for the news within the crypto world, some of U.Today’s major headlines include price predictions for Bitcoin (BTC), Ethereum (ETH), and XRP, Australian actor Chris Hemsworth caught up in a crypto scam, and the number of Bitcoins (BTC) available for investors is less than you think according to one major analyst.

Looking at the daily chart, BTC is being repelled from its resistance level near the $7,500 mark. The values of the Relative Strength Index (RSI) also come close to the downtrend, indicating a potential rebound at the time of the test. One cannot exclude the possibility of growth and a testing near the $8,000 mark, where the downward channel’s upper boundary is located. Only after such movement can we expect BTC to continue its decline towards $5,700, possibly testing the local minimum of $4,030.

Looking the daily chart, Ethereum (ETH) is being pushed towards the upper border of the Ichimoku Kinko Hyo (IKH). Buyers also managed to get back inside the Cloud, indicating a sideways trend. If there is a breakdown of the Cloud’s upper boundary (price holding above the $200 mark), then this may result in continued growth towards the downward channel’s upper boundary (near $240).

However, the RSI is testing a downward trend, and there are risks of drop with future quotes. A breakdown of the Cloud’s lower boundary will confirm a decline, with the price holding below $144, and an expected decline towards $98.

U.Today’s latest price prediction for XRP has come true as the coin retested the $0.19 mark. Looking at the 4H chart, it appears that the bulls are still trying to push the price higher. This is accompanied by an increase in trading volume and high liquidity. In this particular case, the nearest resistance level is at $0.20.

Australian actor Chris Hemsworth has become the latest victim of a cryptocurrency scam, in which the Hollywood star is being impersonated to promote investment shams. Scamwatch Australia, a body that oversees the country’s government, is urging its followers to ignore the crypto ads.

Don’t fall for this latest cryptocurrency celebrity endorsement scam using #COVID-19 and impersonating Chris Hemsworth. If you see the ad - don’t click on any links pic.twitter.com/noZcU2qgPR

The fake Hemsworth interview, which claims to be his latest investment, has “big banks terrified”. With millions of people being laid off, this makes them more susceptible to get-rich-quick schemes that promise millions. This also comes after British reality star Rylan Clark-Neal, who recently took to Twitter to expose a similar ad circulating on social media.

With the COVID-19 pandemic, this has led to a downtown in the market. Phishing and e-mail scams have been on the rise, with some claiming to collect Bitcoin (BTC) donations on behalf of major health organizations.

Number of Bitcoins (BTC) Available is Less Than You Think

With less than twenty days to go before the third Bitcoin (BTC) halving, more and more people are expecting the price to skyrocket sometime afterwards. However, PlanB says that the halving is going to have a negative effect. With demand remaining high, the number of newly minted BTC, including those available for purchase, will decline by half.

Related
Bitcoin (BTC) Amount Available to Buyers May Be Far Smaller Than You Think: Top Analyst

In a recent tweet, PlanB stated that the number of BTC in circulation for investors is less than reported. About 18 million BTC in circulation have already been bought and stored away as long-term investments. A significant amount of BTC were also bought during the early days of the coin’s existence. With demand remaining as high as it is now, PlanB says that miners will not produce 1,800 BTC, but 900 BTC.

So we use #bitcoin for long-term investing, and dirty fiat for buying stuff. These invested bitcoins are locked away for years. The amount of bitcoin available for buyers might be far less than we think. And the 1800 available miner coins per day is going to 900 in about 18 days. pic.twitter.com/GQefUvXnmB