Bitcoin (BTC) Amount Available to Buyers May Be Far Smaller Than You Think: Top Analyst

Yuri Molchan
Top analyst PlanB tweets that, in reality, the amount of BTC available to investors is actually much smaller than they may think and will be smaller after the halving 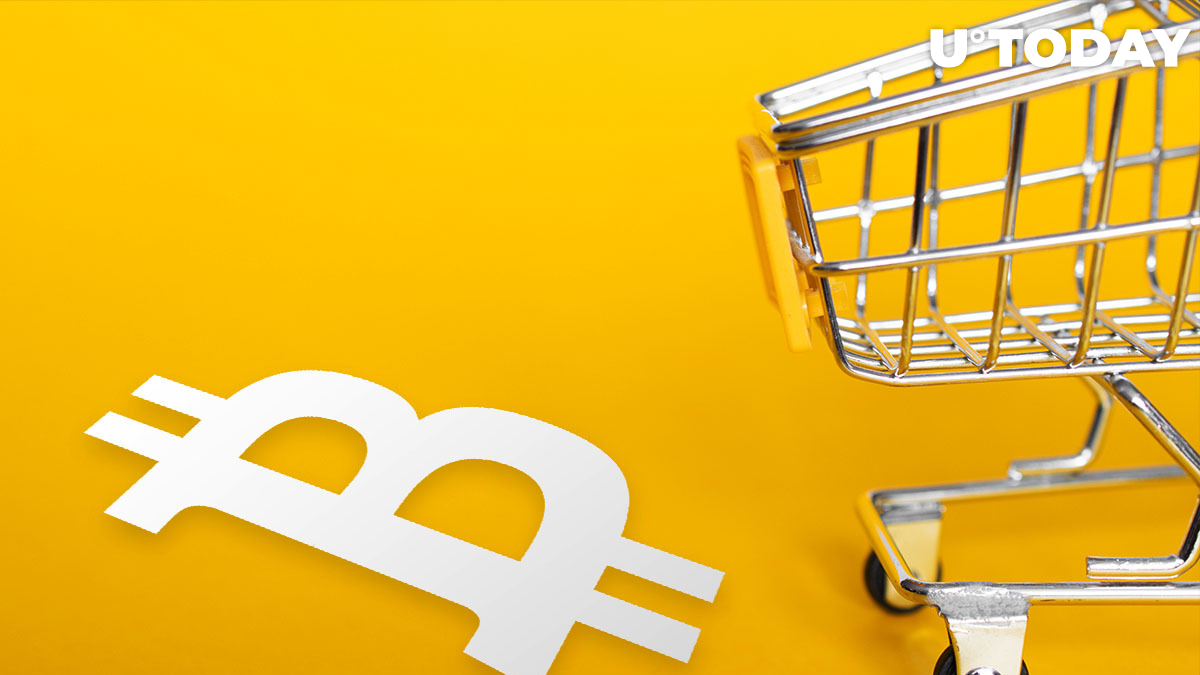 As the third Bitcoin halving is drawing nearer with less than twenty days left to go, more and more people are focusing on it, expecting the BTC price to eventually skyrocket sometime afterward.

However, a prominent analyst and the stock-to-flow model creator PlanB reminds the community that the halving is going to have one somewhat negative effect – with demand remaining high, the amount of newly minted BTC, including those available for purchasing, will also decline in half.

In his recent tweet, PlanB stated that the actual amount of BTC available to investors is much smaller than everybody may think it is. A great amount of the circulating 18 mln BTC has already been bought and is locked away for long-term holding (as per his earlier poll). A lot of BTC was bought in the early days of the coin’s existence.

PlanB also reminds his followers that after the halving, miners will produce not 1,800 BTC but only 900 while the demand will remain as high as it is now.

So we use #bitcoin for long-term investing, and dirty fiat for buying stuff. These invested bitcoins are locked away for years. The amount of bitcoin available for buyers might be far less than we think. And the 1800 available miner coins per day is going to 900 in about 18 days. pic.twitter.com/GQefUvXnmB

‘Bitcoin is the first scarce asset we truly possess’

Bitcoin maximalist and entrepreneur Jimmy Song keeps praising Bitcoin as a means of changing the world and preserving human freedom. This time he reminds the crypto community that centralized governments can basically take anything away from you without your permission since this would be made legally.

This makes Bitcoin the only scarce thing that people truly own, he elaborates.

Trader Carl Eric Martin has taken to Twitter to share another Bitcoin maximalist post with his followers. The stimulus checks that Trump’s administration has been giving out to support US citizens, he says, are a cheap way to stop people from starting a revolution.

He seems to believe that Bitcoin is the only way to decentralize the current broken financial system.

This meaningless $1,200 check seems to be a cheap way to keep people from starting a revolution.

This monetary system is evil. We need to decentralise our money ASAP!#Bitcoin