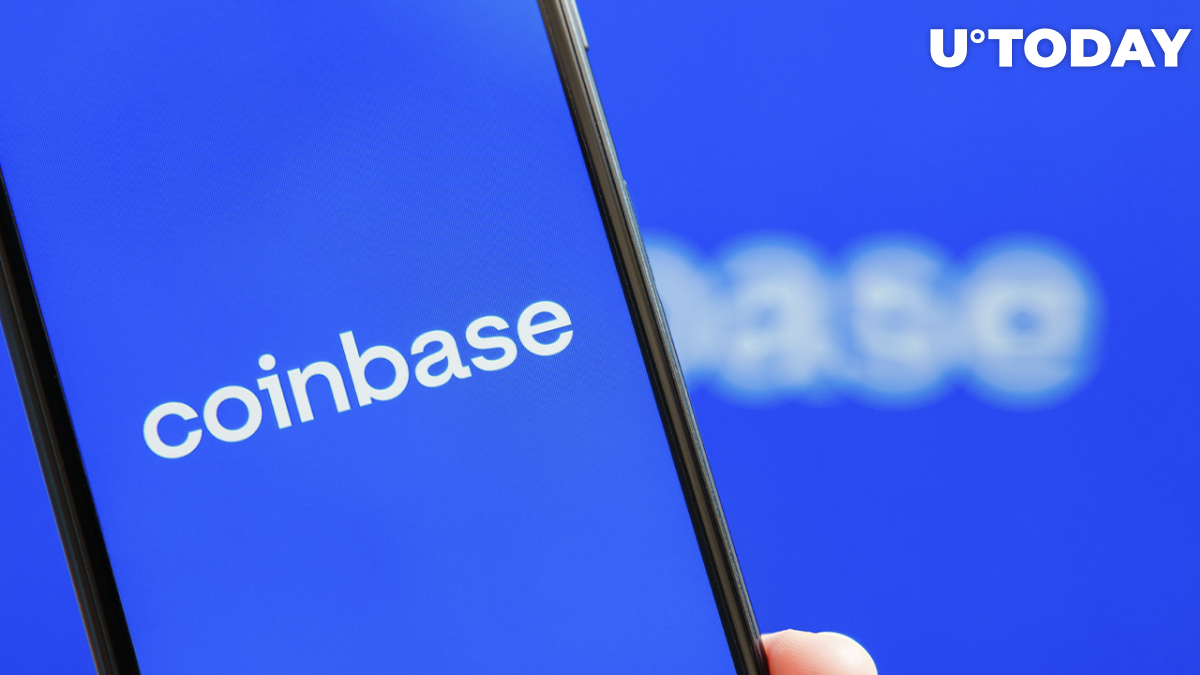 Pseudonymous crypto expert Cobie unveiled that some traders found the right moment to inject six-digit sums into low-caps featured in the Coinbase announcement. But was it an accident?

How to benefit from "Coinbase listing pump 2.0"

Found an ETH address that bought hundreds of thousands of dollars of tokens exclusively featured in the Coinbase Asset Listing post about 24 hours before it was published, rofl pic.twitter.com/5QlVTjl0Jp

The mysterious trader poured hundreds of thousands of dollars into a group of low- and micro-caps. Some of them are not even tracked by CoinMarketCap, while others can be found ranked in the 4,000 by market cap.

This trader had purchased them 24 hours before the announcement that increased their price by almost 50% in no time.

He'd never bought Botto before, and if we look at his trading history, he also bought nearly 20 of the assets Coinbase had under consideration... just an hour before the announcement

One? Maybe they're lucky. Twenty? That's a smoking gun pic.twitter.com/2nS4FmrPk1

The results of his review are sensational: there is an account that made the right choice 20 times in a row just an hour before the announcement.

Needless to say, he/se had never bought the mentioned micro-cap token in question before.

As mentioned by Mr. Thurman, Nick Bax, head of research at Convex Labs, admitted that these outcomes should not be interpreted as clear evidence of insider trading.

Instead, we should suspect an API leak or even malicious access to the draft of the blog post with the announcement.

Mr. Thurman added that he would track the performance of spotted addresses while the instrument used to unveil them is helpful with all sorts of announcements.

It should be noted that yesterday, April 12, 2022, leading U.S. crypto ecosystem Coinbase released a list of assets that may be listed by its exchange in the coming months.