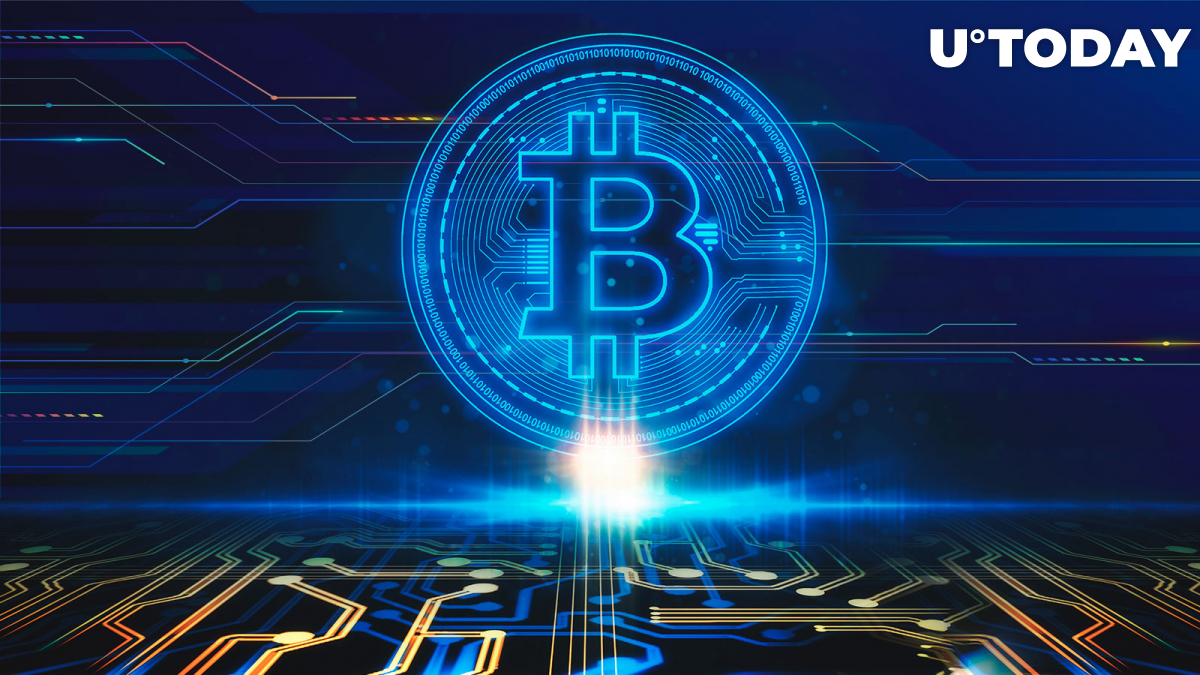 According to American banking giant Morgan Stanley, Bitcoin, the world’s largest cryptocurrency, there are two major factors that could signal another bull run for the leading cryptocurrency.

The bank’s analysts believe that the U.S. Federal Reserve switching to expansionary monetary policy could spark another rally.

Those crypto lenders that have managed to survive still offer high yields shortly after experiencing a major crisis following the collapse of the Terra ecosystem.

The cryptocurrency futures market remains healthy in spite of the significant correction.

Morgan Stanley has noted that the availability of leverage might be a key sign that the crypto market might be on the verge of another rally.

Related
Cardano, Shiba Inu, Avalanche Post Modest Gains as Bitcoin Retests $24K
Bitcoin has slipped by almost 4% over the past 24 hours, according to data provided by CoinMarketCap.

According to JPMorgan, another major American banking institution, cryptocurrency markets have already “found a floor.”

The bank’s analysts see Ethereum’s upcoming merge upgrade as the main bullish catalyst for Bitcoin and other cryptocurrencies.

As reported by U.Today, Mike Novogratz recently predicted that the price of Bitcoin was unlikely to recover to the $30,000 level in the near future due to the Fed aggressively hiking rates in order to tame inflation. However, the prominent investor remains bullish in the long term.

In the meantime, Bloomberg’s Mike McGlone recently opined that it was only “a matter of time” until the largest cryptocurrency would reclaim the $100,000 level.

That said, there are still some Bitcoin traders who are expecting the largest cryptocurrency to reclaim the $17,000 level.
#Bitcoin Price Prediction