Arman Shirinyan
Bitcoin is on its way to $17,000, or that's what majority of market believes 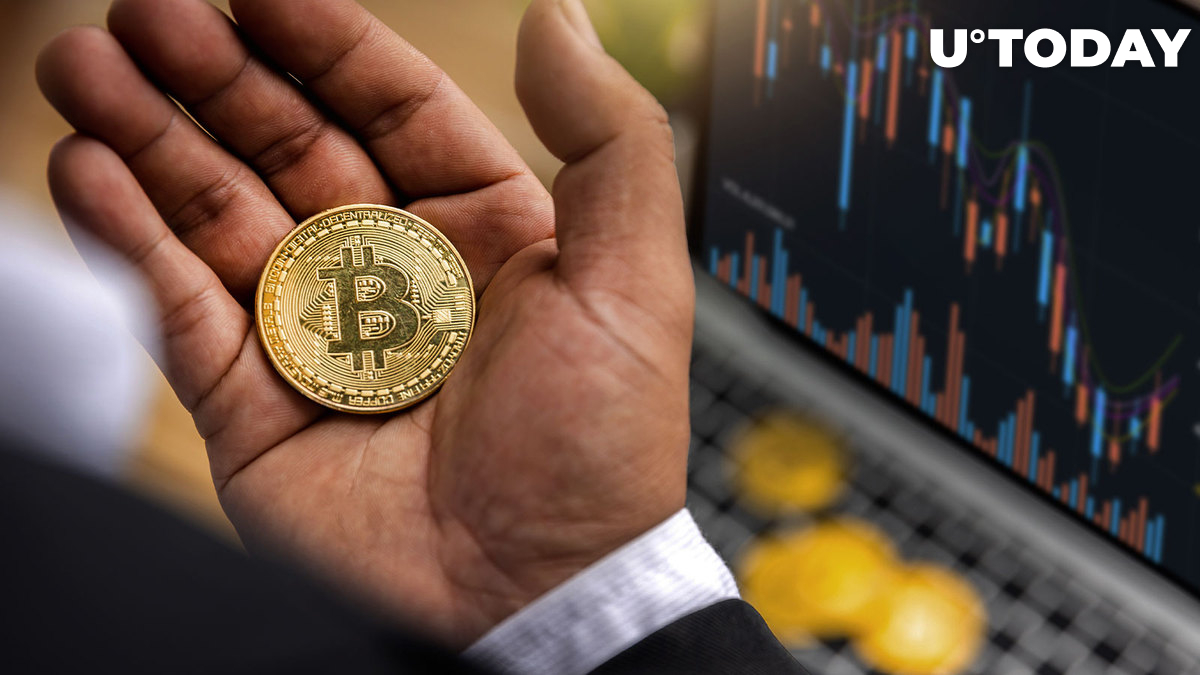 According to the orderbook on the Coinbase exchange, Bitcoin traders and investors are aiming at the $17,000 price range as the first cryptocurrency has previously tested the lowest price in almost two years.

The last time we saw such a bid-side tilt in the orderbook was back in March 2020, when Bitcoin reached its absolute lows after the bullrun of 2017, which caused a panic on the market and created a huge imbalance between bid and ask.

Such a large imbalance is not necessarily bearish for the market as the large buying volume around a price does nothing but form an orderbook support level and does not push the price to a level.

What does this tell us?

The distribution of orders on the market is a great tool for determining the current sentiment of retail investors as it reflects their desired purchase price. In this case, we can clearly see that the majority of market participants are aiming at another plunge in BTC in the foreseeable future.

The lack of positivity on the market is mostly speculative as Bitcoin and events around it have not shown any reasoning that would make us believe that the first cryptocurrency is going to plunge back below $20,000, especially after the successful run we saw for the last few weeks.

For now, the first cryptocurrency is moving in the ascending channel that it has not been able to break for the last weeks. Unfortunately, Bitcoin could not break above the $24,000 price range either, returning to the lower border of the channel.