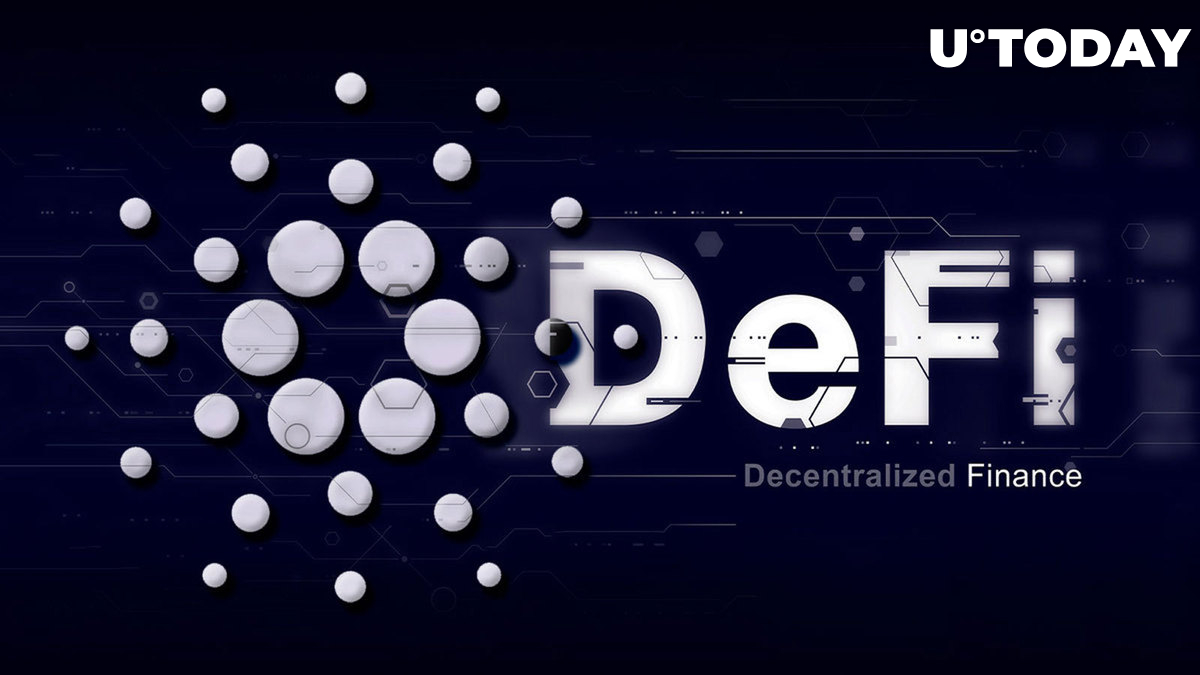 The collapse of FTX, once one of the world's largest crypto exchanges, marked a renaissance in decentralized finance. Frightened users are rushing to withdraw funds from centralized exchanges and transfer them to various wallets and DEXes. Speaking of the Cardano ecosystem, there are two DeFi projects whose user base has grown by 20% or more in the past 30 days.

The first such project is Minswap. According to DappRadar, the number of unique active wallets (UAW) interacting with the platform grew by 22% to 16,791. Volume on Minswap grew at a similar rate, amounting to 101.67 million ADA, or $78.5 million. At the same time, the number of transactions passing through the decentralized exchange increased even more, by 30.3%. Thus, the above-mentioned volume turnover on Minswap is about 415,000 transactions.

Another Cardano-based project experiencing a DeFi renaissance is SundaeSwap. According to the same source, this DEX is inferior to its competitor, but is is still experiencing double-digit growth rates. The UAW on the platform is 7,360, and there is a turnover of 12 million ADA equivalent to $9.5 million in 65,350 transactions. Each of these figures has also grown by an average of 20% over the past 30 days.

Given the scale of the collapse just a week ago, the ripples from it will probably continue for a long time, which means the DeFi sector has every chance for further growth.