Cardano and Ronin Networks Are Integrated into Trust Wallet, What Might It Bring Them? 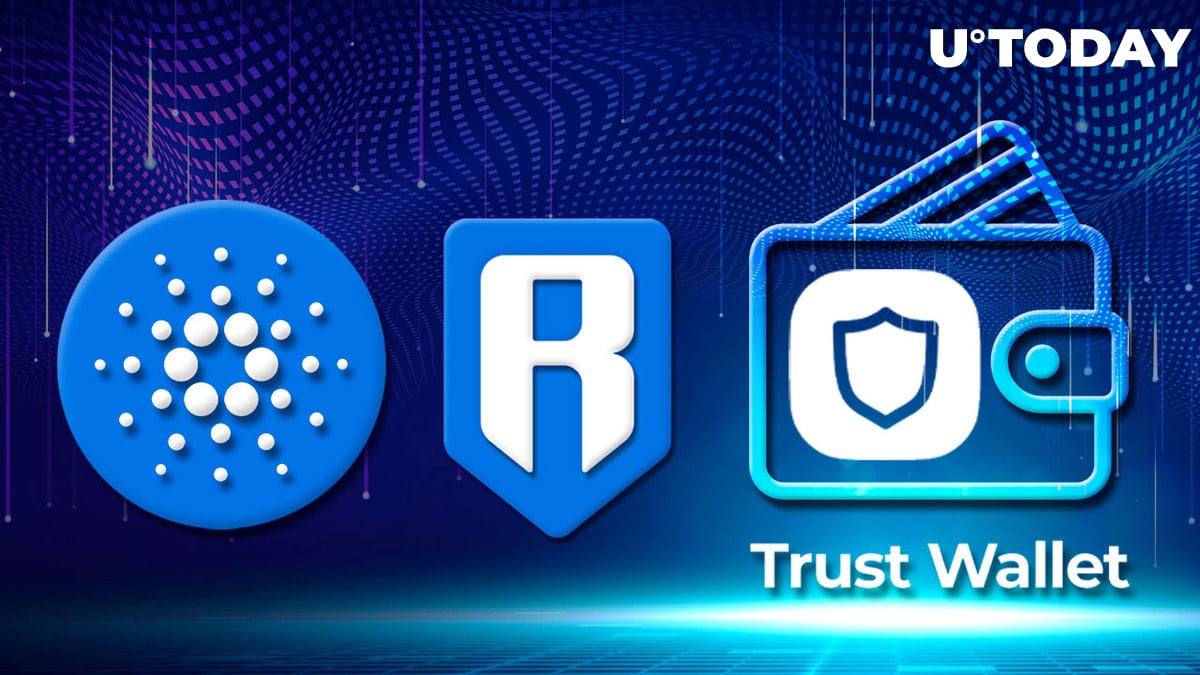 Yesterday at an event called TrustTuesdays, Trust Wallet (TWT) announced the integration of networks such as Cardano (ADA), Ronin Network (AXS, RON) and KuCoin Community Chain (KCS). With the integration, users will be able to seamlessly hold, exchange and convert tokens from these networks using the Trust Wallet. Integrating into a noncustodial wallet patronized by one of the largest crypto exchanges, Binance, seems like a good solution for all parties.

Cardano has long established itself as an independent, actively developing blockchain, which has also succeeded well in the NFT segment. At the same time, it seems that Cardano-based projects and their tokens have long been in the shadow of ADA, and supporting them in Trust Wallet could help them grow in recognition.

The expansion of support for the Ronin network is equally great news, because the network was built directly for the needs of play-to-earn projects, and extending it beyond its own wallet should have a positive impact on the circulation of network tokens such as AXS and RON, actively used in the Axie Infinity game.

KuCoin also seems to be doing great, when no earlier than yesterday it became known that the exchange reached the mark of 20 million registered users. This should encourage the project team to work more actively on its own KCC network, which is still mostly limited to KCS token.

As for Trust Wallet itself, it is hard not to appreciate the scale of the announcement: three such popular chains in one day. The wallet's team is actively preparing for battle in the crypto wallets market. The main competitor here is certainly Metamask, whose token has been waiting for the cryptocurrency community for a long time. Given the planned implementation of THORChain's (RUNE) cross-chain swaps and the upcoming browser extension, it looks like Trust Wallet has ambitions to compete on par with Metamask.