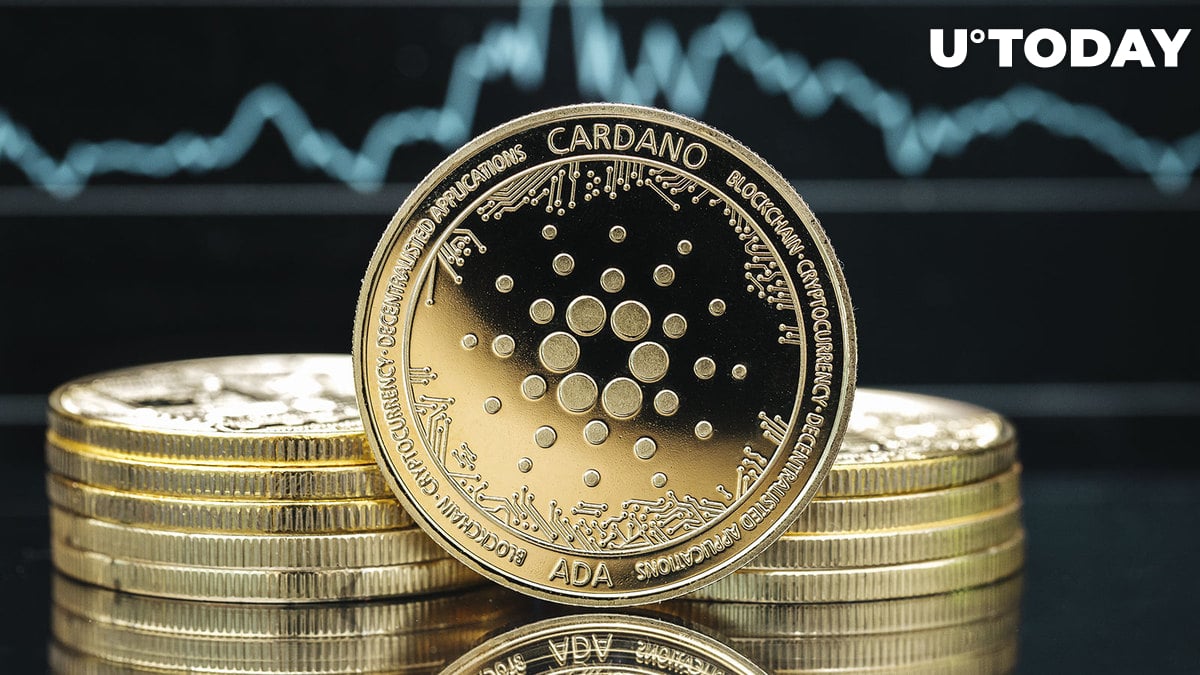 ADA, Cardano's native blockchain token, is showing interesting pricing behavior, having returned to $0.33 for the second time this fall. Having last touched that price at the end of October, ADA went on to show an increase of more than 30% in price.

Whether Cardano will be able to demonstrate a similar result again will become a little clearer in the coming days, should the price be able to stay above that zone. However, it is important to note that despite all the turmoil of the crypto market in the last bearish year, ADA has not fallen below $0.33. In fact, that level, which was first set in early 2021, was the starting point from which Cardano went to its all-time high in August of the same year.

Since then, ADA has lost around 90%, which is usually considered a sufficient correction on the crypto market. In terms of technical analysis, if the decline is destined to continue, the next level after $0.33 is around $0.16, which would mean ADA's price would drop another half.

Related
Cardano Avoids FTX Tragedy Thanks to This
Ads
Ads

From a fundamental analysis perspective, i.e., focusing directly on operational performance and the narrative around the blockchain, Cardano is doing well. Thus, due to the absence of ADA on the spot market of the infamous FTX crypto exchange, Cardano probably avoided a major tragedy, which would have no doubt sent token prices into free fall.

Moreover, as reported by U.Today, Cardano experienced a surge in network activity during the turbulence. Thus, despite the price drop, Cardano (ADA) managed to lose some and gain some.