Alex Dovbnya
Bitcoin bulls have pushed Bitcoin above $11,000 yet again (and we know why) 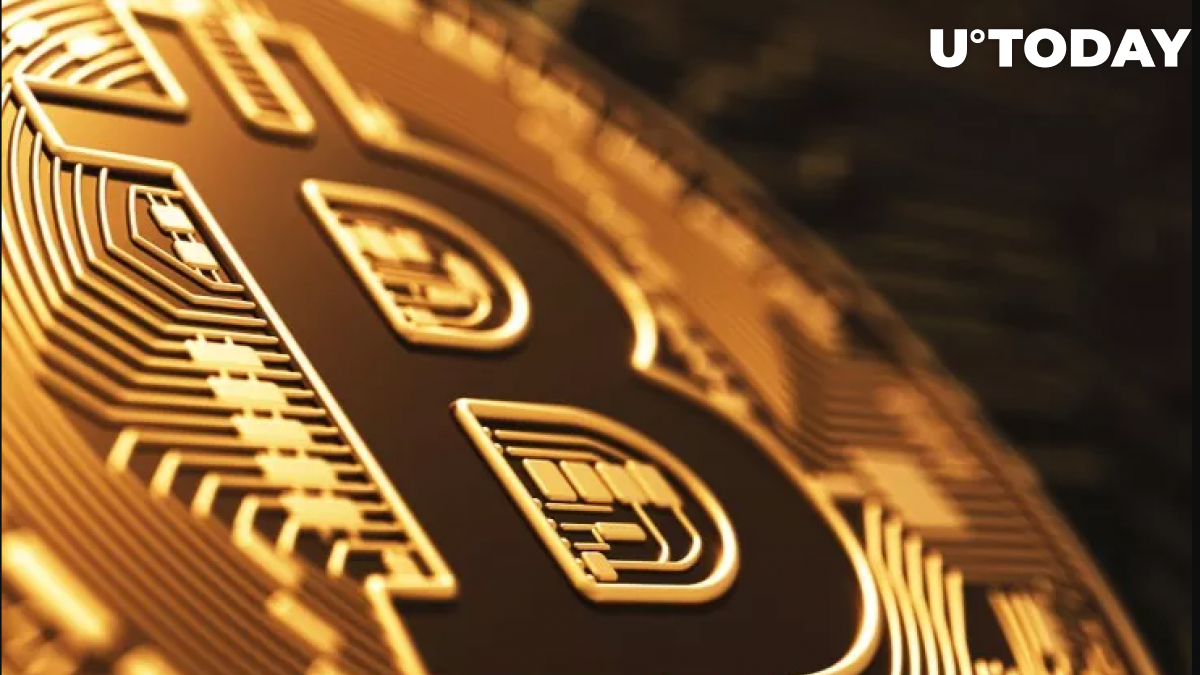 At the time of writing, the bellwether cryptocurrency is trading at $11,073.

Bitcoin breached the key level because of a flurry of positive news that reignited the waning bullish momentum.

The Kraken cryptocurrency exchange recently made history by becoming the very first crypto bank in the US after obtaining an SPDI charter in the state of Wyoming.

As reported by U.Today, the world’s leading business intelligence firm MicroStrategy also announced an additional acquisition of $175 mln worth of Bitcoin on Sept. 14.

The recent rally is isolated to Bitcoin, with all the top 10 altcoins being in the red, according to CoinMarketCap data. The overextension of the so-called "alt season" also played into the king’s hands.

Chainlink (LINK), the skyrocketing crypto that took the market by storm in August, is down more than six percent today.

The “Bitcoin Dominance Index” (BDI) is gradually grinding higher, currently sitting at 57.9 percent. Yet, it is still down 13.4 percent from its May high of 67.11 percent.