Kiss’ Gene Simmons Doubles Down on His Support for Bitcoin 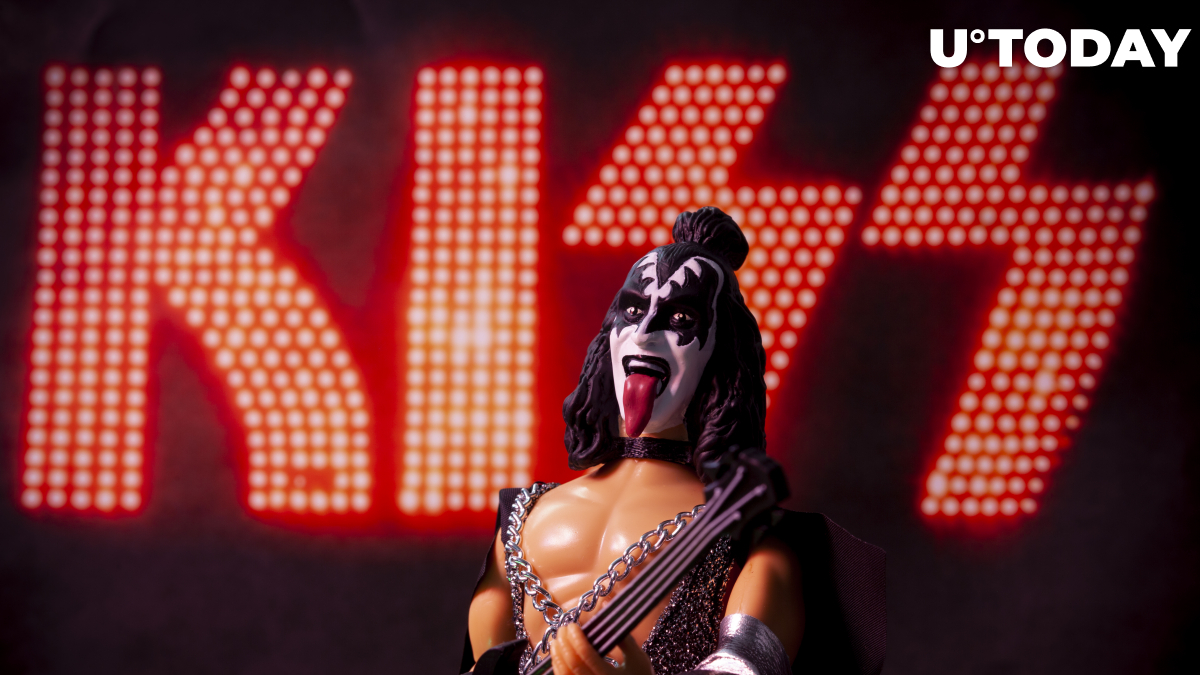 In response to a Sept. 15 tweet by Gemini co-founder Tyler Winklevoss about getting people disenfranchised individual into crypto, Simmons succinctly and ambiguous tweeted out “I will. I am.”

Rock and roll might be dead (but Bitcoin is not)

As surprising as it may seem, the rock legend is not new to Bitcoin.

Behind his signature dark glasses, there is a successful entrepreneur with a net worth of around $400 mln. While the general public mostly remembers the Kiss frontman because of his iconic makeup, very few know that the Israeli-born American also owns a chain of restaurants, started reality shows, and even had its own football team.

Simmons first mentioned BTC back in 2017 in his September 2017 interview with TheStreet:

“I am interested in Bitcoin, but only as a piece of the [investment] puzzle.”

In 2019, he took a dig Bitcoin doomsayers during a meeting with Morgan Creek Digital co-founder Anthony Pompliano:

“Bitcoin is volatile, but every time people think it’s dead, it goes up a little.”

A precursor to Simmons’ embracement of Bitcoin was a 2012 Forbes interview where the rock legend criticized the government for exerting too much influence over the economy:

Within one week, Simmons came out as a Bitcoiner together with prominent political commentator Van Jones and CNBC’s veteran Jim Cramer.

Winklevoss noted that many successful people are now getting into Bitcoin and Ethereum:

“If you're not, you gotta ask yourself, what do you know that Jim Cramer, Gene, and Paul Tudor Jones don't.”

Earlier this year, Harry Potter author J. K. Rowling also took a casual interest in Bitcoin but the community annoyed her to the point of facetiously supporting Ethereum.