There's One Major Reason Why Big Bitcoin Move Is Likely 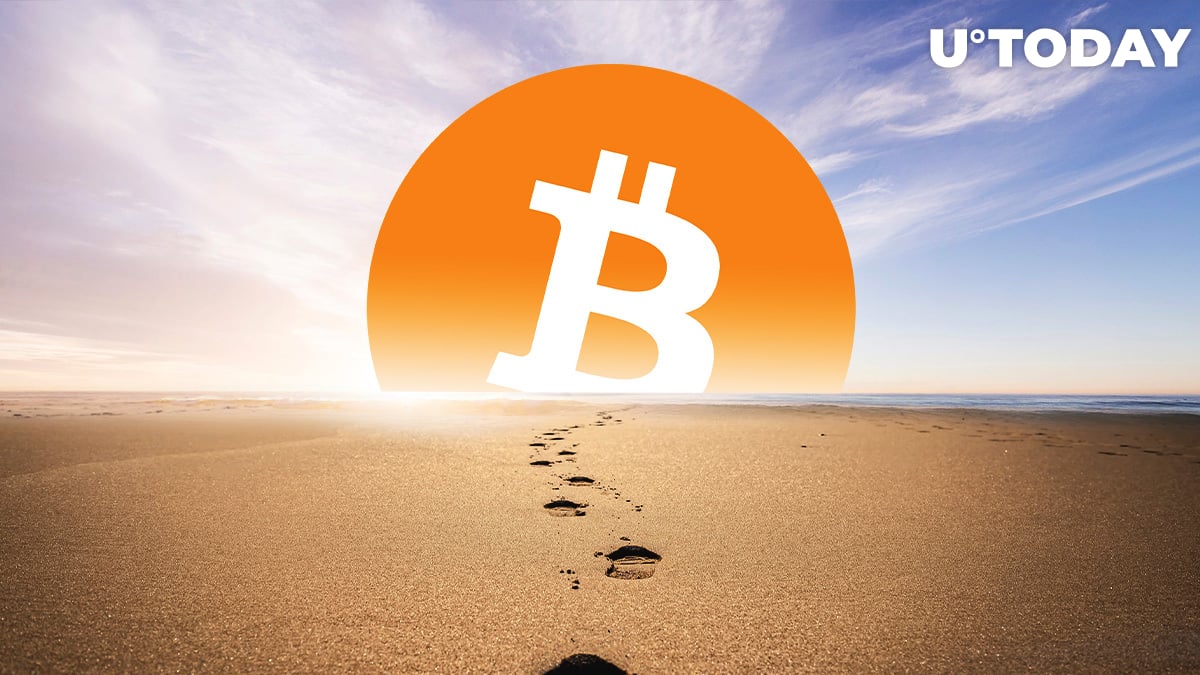 Bitcoin has been extremely boring as of late.

Such anemic performance by the world's largest cryptocurrency by market capitalization suggests that a major trend-defining move is likely already on the horizon.

Bitcoin has been remarkably stable over the past few weeks in spite of a flurry of bad news, currently trading at $10,635 on the Bitstamp exchange.

The market ignored the $281 mln KuCoin hack and barely budged after the feds clamped down on crypto derivatives giant BitMEX.

The U.S. stock market was also under pressure last week due to uncertainty around President Donald Trump's health, but Bitcoin shrugged this off as well.

The current week has already brought an onslaught of bearish headlines. On Monday, "crypto baron" John McAfee got arrested in Spain over tax evasion right after being sued by the SEC for illegally promoting ICO pump-and-dumps. Yesterday, the FCA also definitively imposed a ban on cryptocurrency derivatives after one year of deliberation.

It's the calm before the storm

As noted by macro investor Raoul Pal, Bitcoin's 30-day historical volatility has only been this low seven times throughout its entire history.

On six out of seven such occasions, a major upward BTC would ensue with volatility surging through the roof. November 2018 was the only outlier when the top coin actually saw a major downward move.

Bitcoin 30 day historic volatility has been falling fast and is in the 20's. In the past it has hit 20% vol 7 times. 6 times prices exploded higher immediately and vol hit 80% in a few months. 1 time (Nov 2018) prices fell sharply. Either way, a big move is coming soon. #Bitcoin pic.twitter.com/9qKdLcAf0V

While there is no crystal ball that can predict in which way Bitcoin will move this time, this data certainly shows that traders should start paying attention.