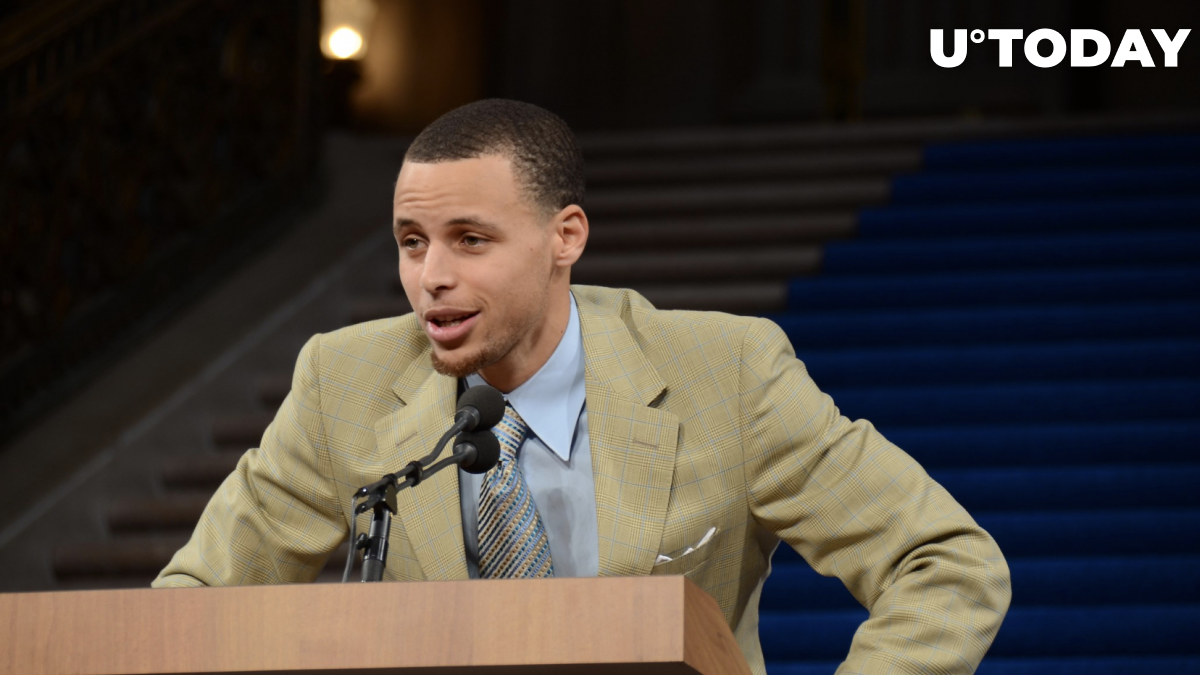 The trademark application, which was filed by the U.S. Patent and Trademark Office earlier this month, covers a slew of services related to Web3.

It indicates that Curry plans to offer virtual clothing, footwear, belts, headgear, sports bags, watches, artwork, and other items in the metaverse.

On top of that, Curry plans to make personal appearances in the metaverse as a professional basketball player.

The Golden State Warriors star also wants to provide entertainment and education with the help of blockchain technology.

Curry’s latest patent filing doesn’t come as a surprise since he’s known as one of the most crypto-friendly NBA superstars. In May 2018, the basketball player launched the first celebrity-branded CryptoKitty, jumping on the NFT trend way before other stars.

In August 2021, one of the greatest players in NBA history bought an NFT from the Bored Ape Yacht Club collection for $180,000.

In March, major cryptocurrency FTX debuted a commercial with Curry.

Apart from the NBA superstar, plenty of other stars, including Miley Cyrus and Christina Aguilera, submitted similar filings.