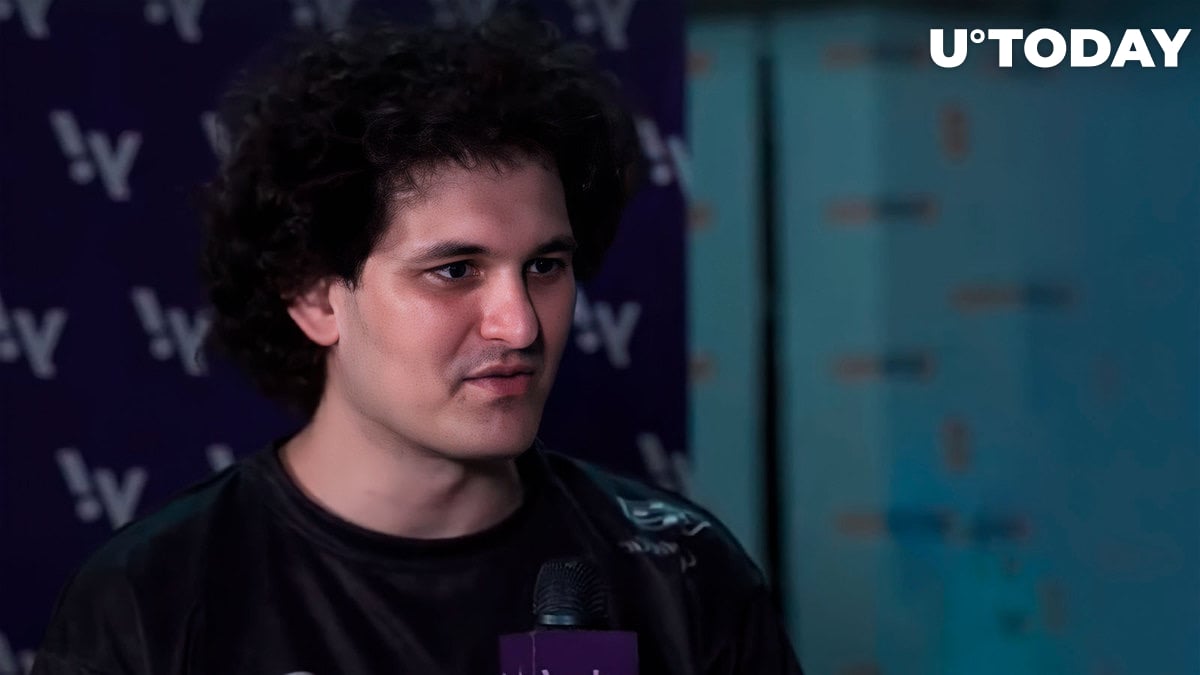 FTX CEO Sam Bankman-Fried has tweeted that adding a spot Cardano (ADA) pair is already on the exchange’s roadmap in response to a disgruntled user.

Bankman-Fried has noted that the popular trading platform currently offers perpetual futures tied to the popular cryptocurrency for its international users.

According to data provided by cryptocurrency data company CoinGecko, the ADA token is currently the eighth biggest cryptocurrency by market capitalization.

Ads
Ads
Related
Bitcoin Hashrate Continues Setting Records Despite Declining Prices
For now, ADA remains the only top 25 cryptocurrencies on the FTX exchange without a spot listing. This prompted some vociferous members of the Cardano community to come up with ludicrous conspiracy theories about why one of the largest cryptocurrency exchanges is yet to embrace the ADA token.

Of course, FTX is not ignoring the token intentionally. As explained by Bankman-Fried, it is easier to add support for those tokens whose blockchains the exchange already supports. Hence, adding ERC20 tokens, such as ADABULL, is a relatively seamless process. For now, FTX to make sure that it has good Cardano validator parsing for deposits and withdrawals, Bankman-Fried says.