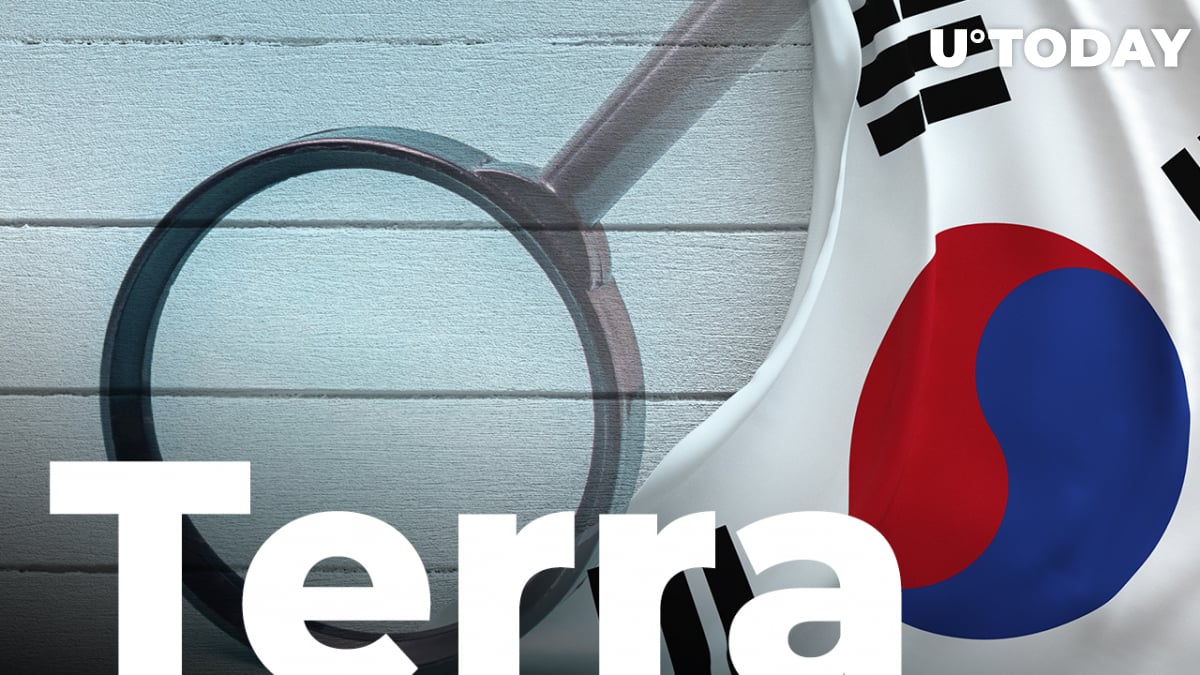 Terra, which has not been out of the news headlines in the crypto world these days, suffered yet another blow today—this time by none other than the South Korean authorities.

As it became known, the country's Financial Services Commission (FSC) and the Financial Supervisory Service (FSS) began their investigation into the collapse of Terra, caused by the de-pegging of its UST stablecoin and the further crash of the token's ecosystem, Luna.

The investigation was initiated to determine the causes of what happened in the present and to strengthen investors' protection against similar shocks in the future.

According to the source, more than 200,000 South Korean investors suffered losses as a result of the crash, and some of them lost colossal sums. Consider the case of the man who lost about $2 million and then stormed the home of Terra's founder and CEO, Do Kwon, probably in search of answers as to what happened.

As is known at this time, the competent authorities have requested information from the operators of the South Korean crypto exchanges in terms of trading volumes, the history of transactions directly related to the UST and LUNA, as well as the total number of holders of these cryptocurrencies.

Moreover, financial regulators asked the aforementioned entities to report on the countermeasures that were taken (or not) to protect investors' funds and to also provide their assessment of what happened.

Regulators are rubbing their hands

The Terra collapse, which, according to various estimates, made about $100 billion disappear from the cryptocurrency market, brought even more attention from financial regulators around the world to the already perplexing issue of cryptocurrency regulation.

While Terra is putting plans to save the ecosystem and recover lost funds into public discourse almost every day, the authorities are already starting to take real action, and their rhetoric on cryptocurrencies is getting harsher.

The head of the aforementioned FSS, Jeong Eun-bo, is in tune with recent statements made by Ashley Alder, CEO of Hong Kong Securities, about the need for global cooperation in the matter of effective cryptomarket regulation.