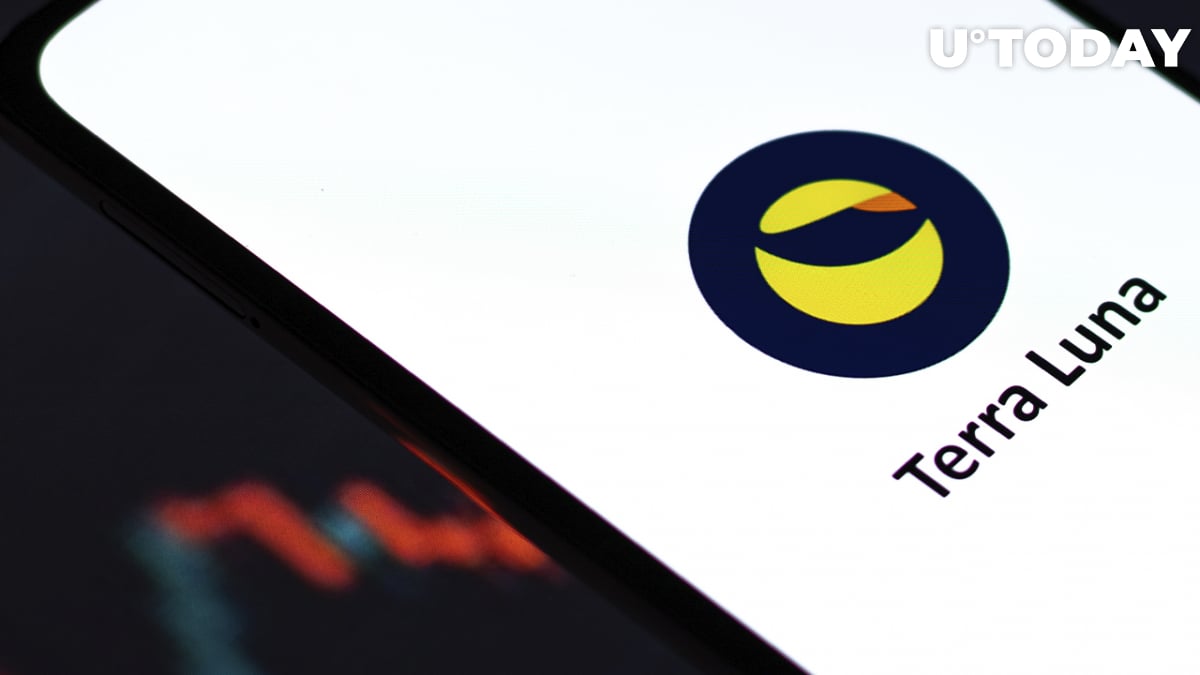 As the effect of the Terra USD (UST) losing its peg to the dollar continues to take its toll, the circulating quantity of Terra's LUNA has surged by over 1.9 million percent in the last seven days. The circulating supply of LUNA was roughly 342 million seven days ago, according to data shared by crypto analyst Ali Martinez. So far, the circulating supply has increased by 6.18 billion, bringing the total to 6,531,899,614,602 LUNA.

… And you’re telling me you’re throwing some money at it because prices have a good chance of recovering????

Do Kwon to "restart" Terra

Over the weekend, Do Kwon, the founder of Terraform Labs, proposed a "Terra Ecosystem Revival Plan" in a post on a Terra-related forum, which amounts to a restart of the whole Terra blockchain, with network ownership distributed fully to UST and LUNA holders via 1 billion new tokens. The CEO also acknowledged that the Terra ecosystem had completely collapsed.

With this approach, Kwon hopes to encourage existing members to stay on board after the project's failure. Terra's UST stablecoin, which was supposed to be pegged to the dollar, "death spiraled" in the past week, wiping out billions of dollars in value.