Arman Shirinyan
Trespasser had his reasons 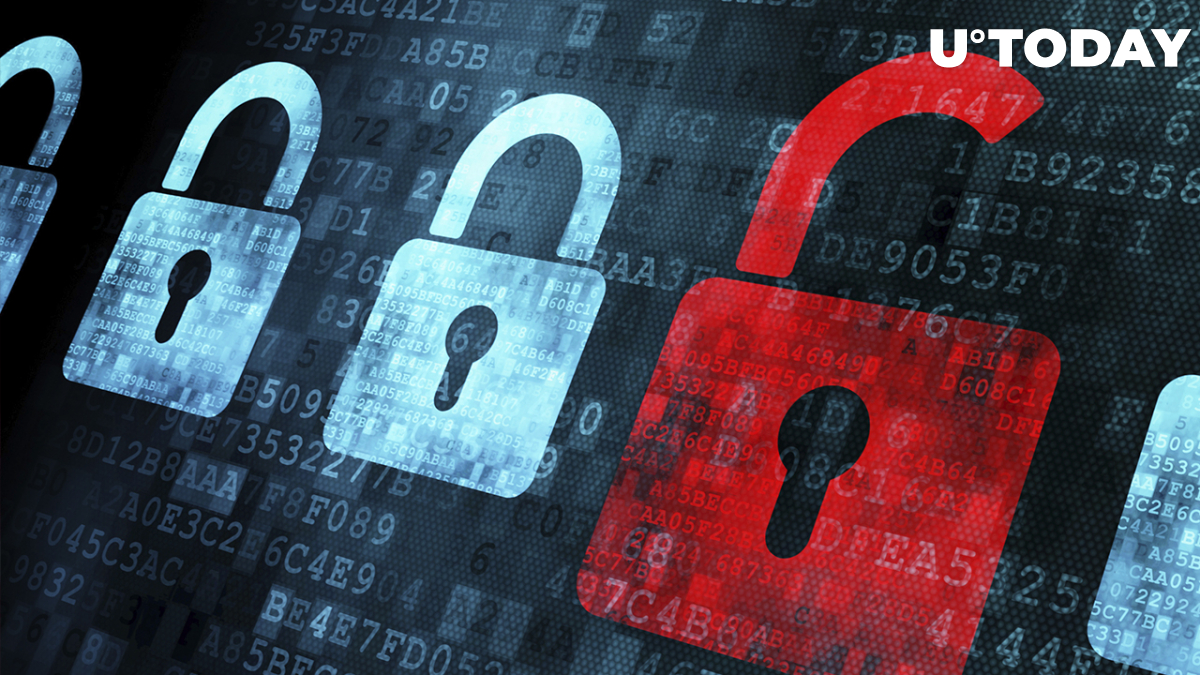 A person previously accused of trespassing by illegally entering the house of Terraform Labs' co-founder and CEO is currently under police investigation in Seoul, according to Yonhap News Agency.

According to information provided by the police, the suspect entered the apartment complex in which Do Kwon's family was based and rang the doorbell. The trespasser was looking for Kwon but only found his wife, who later called the police and asked for protection.

After law enforcement found the trespasser and took him into custody, the man told reporters that he has lost from 2 to 3 billion won, which equals at least $2 million. His primary intention was to urge Kwon to take responsibility for the meltdown of his stablecoin and the project behind it and for the pain it has caused on the cryptocurrency market.

Do Kwon's creation and the CEO himself appeared at the center of the cryptocurrency market meltdown caused by the depegging of the UST stablecoin asset from the U.S. dollar.

Related
Here's Why Bitcoin Won't Drop Below $20,000, According to CryptoQuant CEO

TerraUSD is a currency tailored to one U.S. dollar and acts as a crypto alternative for a widely used currency. Traders and investors utilize stablecoins as bridges between fiat and digital assets.

The depegging of UST was mainly caused by a massive outflow of liquidity from the stablecoin because of the swift drop of Bitcoin's price below $35,000. As TerraUSD dropped below $0.98, investors started to manically sell their UST holdings, creating even more pressure.

The Luna Foundation Group started a massive sell-off of its holdings to defend the peg but because of the downfall of BTC, which was the main collateral behind UST, the foundation could not keep the peg and failed to prevent a further drop.