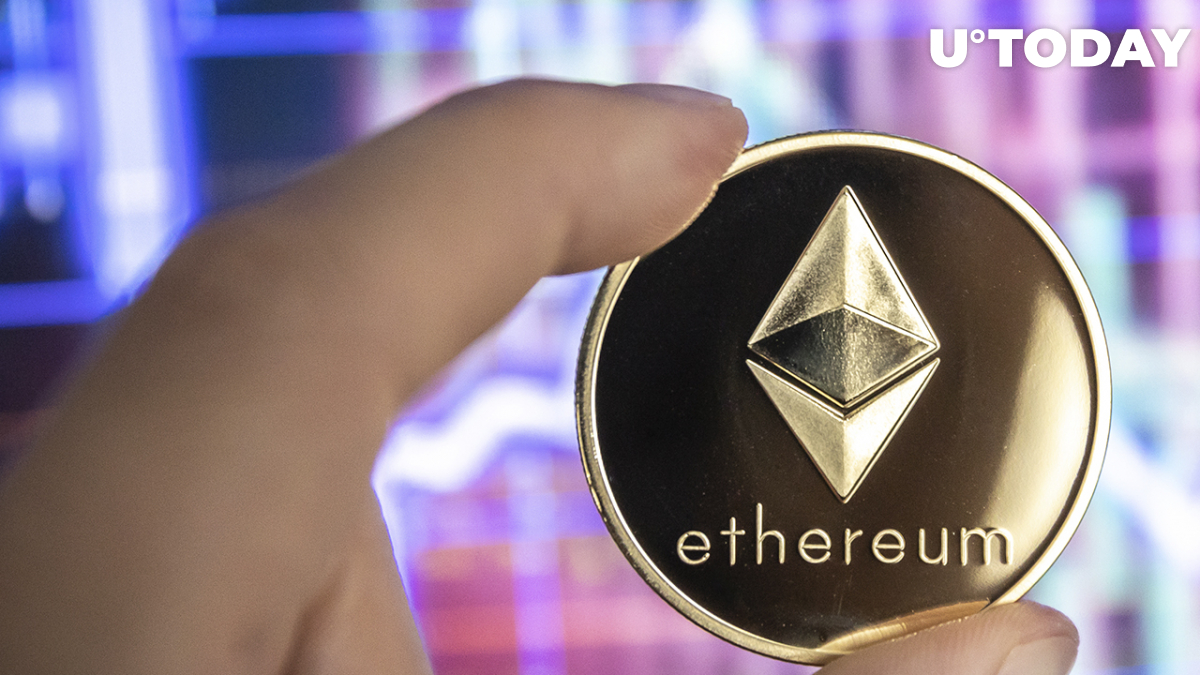 The co-founder of Three Arrows Capital shared interesting data suggesting someone has opened a massive bid on Ethereum dec2022 calls, which suggests that Ethereum is going to reach $7,000 (strike price) by the end of the year.

Options are quite popular among professional traders and allow receiving a massive profit in a relatively short period. Quite often, such a large call on a price increase may be a part of a hedge position opened at the same time as a short-order.

The reason behind opening such a large position may be because of insider trading or a really firm belief in the second largest cryptocurrency on the market. But sometimes traders use options contracts like trading tools.

Ads
Related
$4.2 Billion in Bitcoin Shoveled between Anon Wallets as BTC Plunges from $42,800

For example, the price of each call contract rises whenever the price of the underlying asset comes closer to the strike price. In this case, the value of the contract concluded by a trader will rise exponentially, even if Ethereum cannot reach $7,000.

Unfortunately, Ethereum has failed to deliver a powerful performance at the beginning of 2022 and now trades with a 36% loss since the end of 2021. Such a large discount does not seem to satisfy the demands of investors, which is why new funds are being poured into Ethereum.