Arman Shirinyan
Another 50 billion purchase has been made, here's why whales are buying 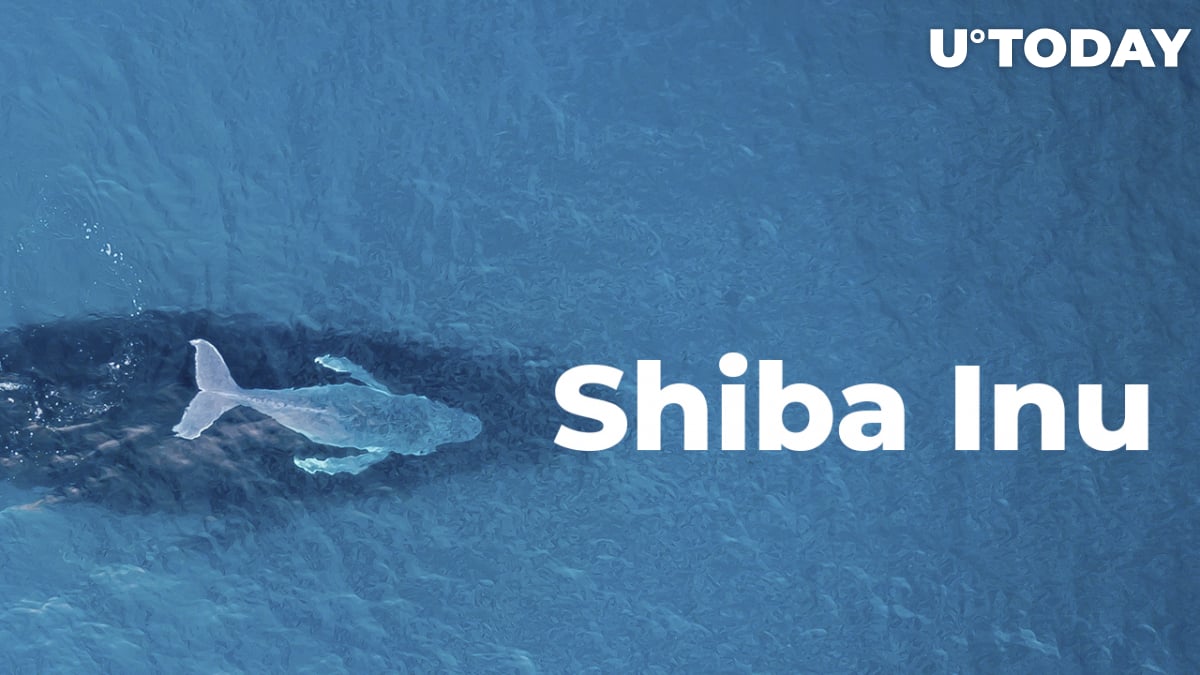 Following another large purchase of 50 billion Shiba Inu tokens, it is important to break down why exactly Ethereum whales or simply large cryptocurrency market participants are constantly buying up to trillions of SHIB tokens worth millions of dollars.

Whales are trying to take control over the token

According to WhaleStats, Shiba Inu remains the biggest USD-valued position among Ethereum whales with large wallets holding approximately $1.3 billion worth of SHIB. The desire of whales to take control over the asset's circulation on the market explains such strong dominance.

Usually, a high concentration of supply in the hands of whales is considered "bullish" by crypto enthusiasts, as they prefer accumulating assets over redistributing them. With a high percentage of the supply being held by retail traders and investors, the market usually sees more selling pressure than in the other case.

While taking control of the circulating supply, whales would not have been actively buying an asset with such a large discount as  the one we see on Shiba Inu. According to TradingView data, SHIB lost more than 70% of its value since the ATH, which makes the Risk/Reward ratio in case of another rally appealing for investors.

Shiba has the "meme potential"

The meme's potential term was brought up on the market after Dogecoin's massive run in 2021, which usually means that the asset has the potential for a strong rally with no fundamental reasons behind it.

"Meme rallies" are usually fueled by retail traders and last only a couple of weeks in the best-case scenario. While this kind of rally bring hundreds of percent to investors and traders, they tend to quickly fade out and usually lose up to 90% of their value.