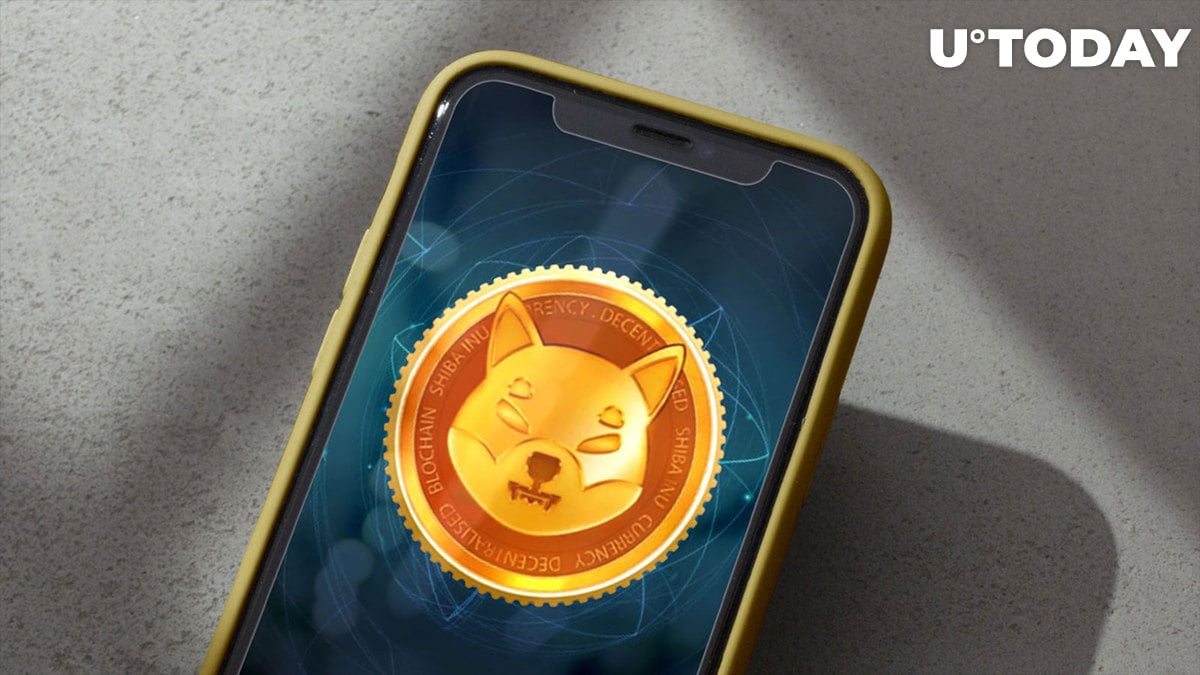 The pseudonymous lead developer of Shiba Inu meme coin, Shytoshi Kusama, has not been tweeting much this year so far. He has not been posting tweets about the upcoming launch of Shibarium aside from a bullish take on the future of the Layer 2 protocol.

However, just recently, he seems to have posted a message but not directly. He has added something to his Twitter bio section that suggests that the promised launch of Shibarium beta version is indeed about to happen.

"Putting Shibarium in a heart shaped box with a bow"

Shytoshi Kusama has written in his Twitter bio that "he is learning to play the flute before putting Shibarium in a heart-shaped box with a bow." This suggests an Eastern ceremony of giving presents. But the mention of a flute particularly suggests Japan or China in particular.

At the end of last year, Kusama shared that he likes Japanese art — hence his alias, Kusama — a Japanese artist he likes. As for Shytoshi, according to his tweet, "Shy" stands for "shy," what it sounds like, and "toshi" in honor of mysterious Bitcoin creator Satoshi Nakamoto.

#SHIBARMY I am hoping Shytoshi already knows how to play the flute 🎼🎶 pic.twitter.com/x8HhtW87Zh

Pseudonyms in crypto as attempt to add mystery

Satoshi seems to have started not only the crypto fashion but also the trend of creators taking on pseudonyms. The founder of meme token Shiba Inu bears the alias Ryoshi. Curiously, Ryoshi decided to disappear, similarly to Satoshi Nakamoto, and go off the grid with all of their early-issued crypto.

The lead developer of SHIB calls himself Shytoshi Kusama. However, he hinted in one of his earlier tweets that he may disclose his real name in the near future since he and his mentor agreed on that choice.

Having a mentor is another hint, suggesting that Kusama either comes from Japan or loves Eastern philosophy, which is often part of the local culture.

Related
Ripple's New Commercial Released, Here's What It's About

Unlike Shytoshi, who kept telling the community throughout 2022 that Shibarium was coming "very soon," this time the upcoming release of the Layer 2 protocol was announced in a blog post by Shiba Inu developers.

The post also shared the fundamental concepts of Shibarium. The main things promised to the SHIB army is that users will be able to conduct as many transactions as they like without congestion at high speed and low fees paid in meme token BONE.

A portion of these transaction fees will be converted to SHIB and then burnt. Since the amount of transfers is expected to rise drastically, some in the Shiba Inu community hope that trillions of SHIB meme coins will be burned weekly, if not daily.