Ripple's New Commercial Released, Here's What It's About 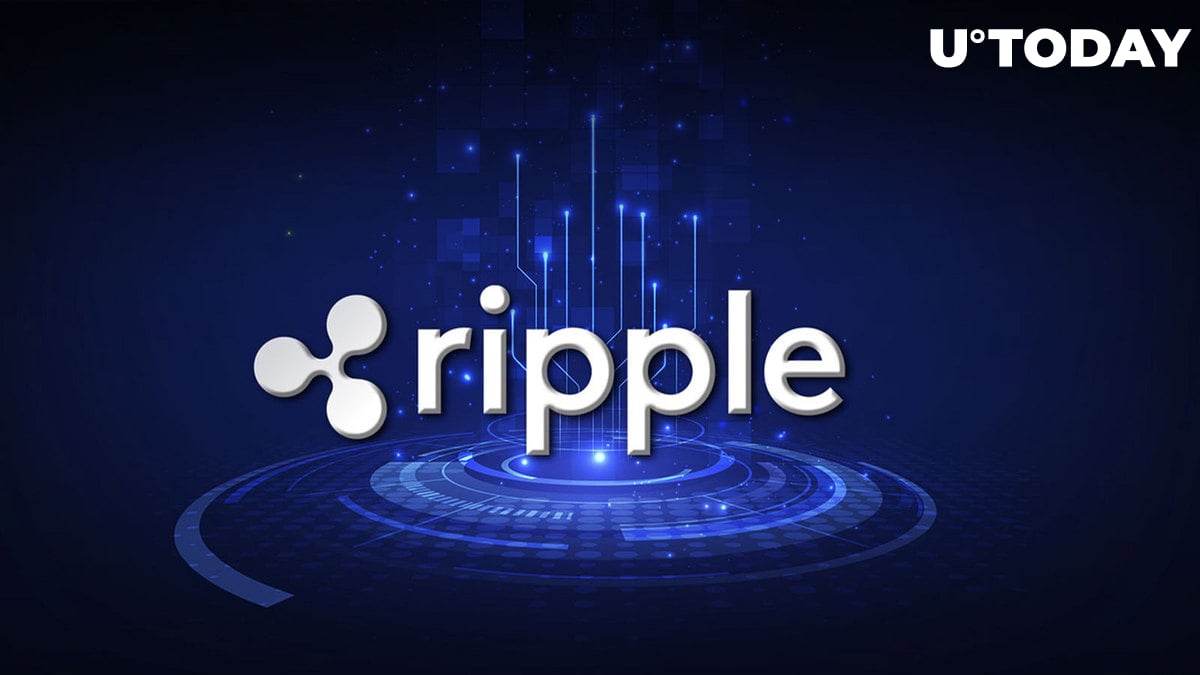 Prominent XRP supporter @1CrypticPoet has shared via his Twitter handle that Ripple fintech giant has released a new commercial.

The video was launched on Ripple's YouTube channel about 18 hours ago with a thousand views so far.

The description for the video says:

The ad says that the current financial system allows finance to be "stuck in the same old cycle" and not move forward.

Crypto solutions, it says then, are transforming finance, make it faster and a lot more efficient than anybody could ever think. With crypto and Ripple in particular, finance is moving into a "dynamic new era."

The previous Ripple TV commercial was launched in 2019 as part of the awareness campaign the crypto giant was conducting back then.

As reported by U.Today, last year, Ripple's advertisements were also spotted on Wall Street and in the London Tube at Liverpool Street Station. Those advertisements appeared despite the current lawsuit that was started against Ripple by the SEC in December 2020.

Back then, many exchanges paused XRP trading, and some even delisted several XRP-based pairs.

Related
Brad Garlinghouse: Over Half of Total Transaction Volume Runs Through XRP

The beginning of the lawsuit pushed XRP price way down, from the $0.32 level to $0.15 briefly. Currently, the token is changing hands at $0.386. However, the XRP community and Ripple's chief executive Garlinghouse expect the case to be solved this year, probably in the first half of it.

The CEO has repeated this belief several times during the World Economic Forum in Davos in a few interviews.

Per Garlinghouse, XRP is currently used for running over 50% of all Ripple transactions, of which there are billions every month.