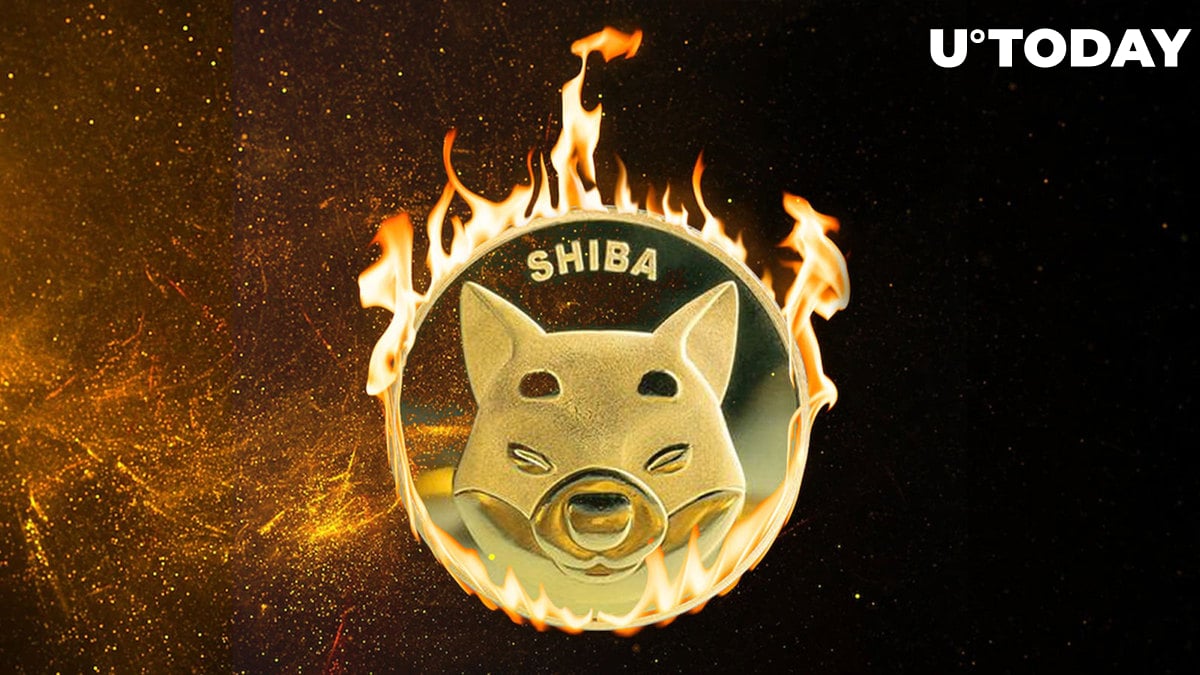 As reported by Shibburn crypto tracking platform, over the past 24 hours, the SHIB army has succeeded in burning nearly 13 million SHIB tokens in 13 transactions.

Over the past two days, that makes up more than 65 million of burned Shiba Inu coins in total.

In the past 24 hours, there have been a total of 12,948,572 $SHIB tokens burned and 10 transactions. Visit https://t.co/t0eRMnyZel to view the overall total of #SHIB tokens burned, circulating supply, and more. #shibarmy

Here's what token burns are about

Burned cryptos are moved to wallets where they will be permanently locked, meaning not a single chance of withdrawal or spending in any way. The goal of this is to reduce the circulating supply so much that the asset will become more scarce and the price will spike. This is what the communities actively burning their tokens are hoping for — Shiba Inu, Baby Doge Coin, etc.

Baby Doge Coin has recently offered a sneak peek of their new burning portal. Since Dec. 1, they have been conducting massive token burns made from transactions on their DEX and thanks to buybacks of BabyDoge by its developer team.

Shibaruim pushing price up, expected to stimulate burn rate too

Shiba Inu has been growing at an impressive pace in the past week after the dev team announced that soon the beta version of Layer 2 protocol Shibarium would finally be launched. Shibarium will allow users to conduct a larger number of transactions, making them a lot faster than before and at a much lower cost.

Transaction fees will be charged in BONK token, with a portion converted into Shiba Inu coins and sent to dead addresses to never come back into circulation. The SHIB army expects that, this way, trillions of SHIB will be burned monthly or even weekly.

Here's how much SHIB left to burn

At the time of this writing, Shiba Inu (the second most popular canine token after Dogecoin) is changing hands at $0.0000113, having jumped by over 23% in the past week, stimulated by the expectations of the Shibarium launch. Growth over the past 24 hours is slightly more than 1%.