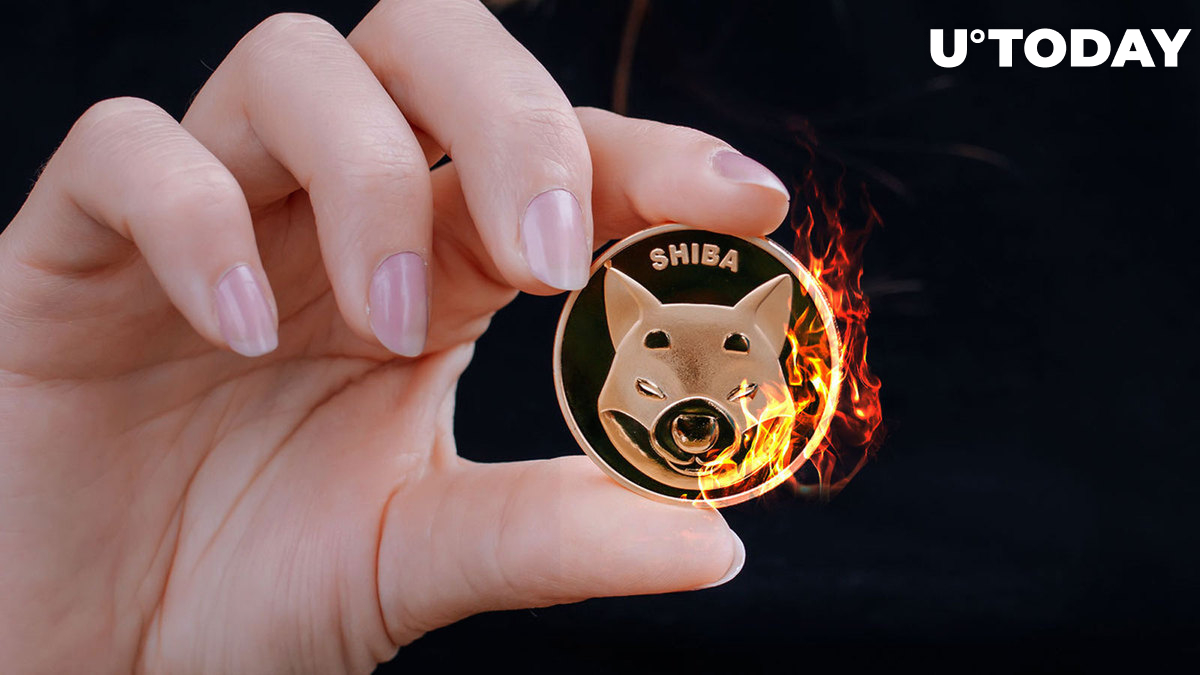 Shiba Inu's burning mechanism is one of the main growth fuels for the token on the cryptocurrency market. Whenever large burns occur, SHIB almost always reacts accordingly. In the last few weeks, the meme token has been facing numerous obstacles on the market, but a more active burn would help it to pass through them.

As the Shibburn service suggests, the burn rate of the biggest meme token on the market spiked by 120% in the last 24 hours, bringing at least some hope to SHIB investors, who have been facing losses on the market since the end of October.

Such poor price performance is a result of the massive outflow of funds from the cryptocurrency market caused by the tightening of the monetary policy in the U.S. and, therefore, decreasing demand for risks from investors.

Meme tokens and coins like Shiba Inu and Dogecoin usually become the biggest victims during fundamental changes in traditional markets. Unfortunately, the only effective way to bring institutional investors back to the market is to shift the sentiment in the industry, attracting more retail traders and investors, who are the target audience of assets like SHIB and DOGE.

The composition of holders of Shiba Inu back in 2021 had almost no similarities to what we see today. The majority of token holders were small retail investors who managed to get their hands on most of SHIB's supply, making the token a short-term holding in the majority of wallets on the network.

With the downtrend came the redistribution of funds, which led to the creation of a new majority on the network: whales, long-term holders and institutional investors, who will most likely become the foundation for the asset's growth in the future.